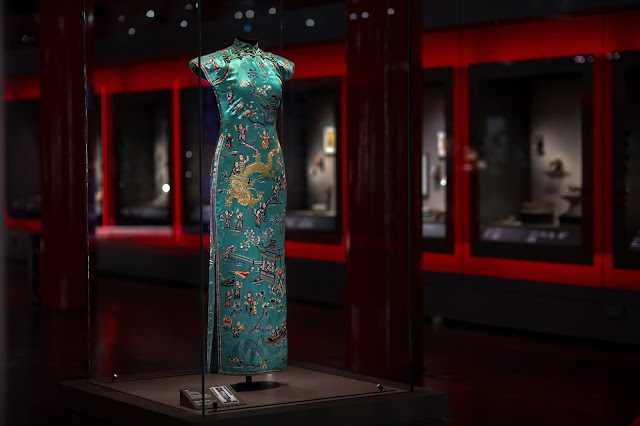 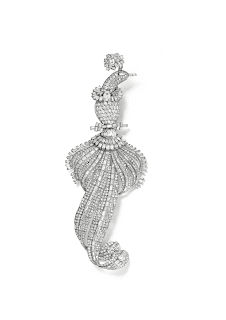 In 1909, Louis Cartier sent one of his best salesmen, Jules Glaenzer, to China to assess its commercial potential. In addition to the information he had gleaned, Glaenzer brought back gems and antique jewellery pieces that provided a new source of inspiration for the French jeweller’s creative repertoire helping to expand a range that already included a few Chinese-themed pieces, such as a bottle inspired by a carved-jade Chinese snuff box sold to the American banker John Pierpont Morgan in 1904.

By the 1920s, Cartier was producing a large number of jewels, timepieces and precious accessories, influenced by Chinese art and decorative techniques. Along with dragons and chimera, which appear on numerous pieces, there were also more subtle Chinese references such as the symbol for longevity (shou) appearing in jade-and-red-enamel earrings made in 1926 or a small red inkwell which belonged to the American socialite Mona Bismarck.

A new exhibition at the Palace Museum’s newly renovated Meridian Gate in Beijing offers visitors an opportunity to appreciate the significant cultural connections the celebrated French jeweller has with China, but also to look at the cross-cultural influence European travellers, such as Jesuit painters like Giuseppe Castiglione or the various clockmakers who visited the country had on the Chinese imperial court, with 800 pieces dating from the Ming Dynasty (1368-1644) onward.

Running until July 31, Beyond Boundaries: Cartier and The Palace Museum Craftsmanship and Restoration Exhibition, unfolds around three universes — Chinese Inspirations, Symbols of Power, and Time Memories. 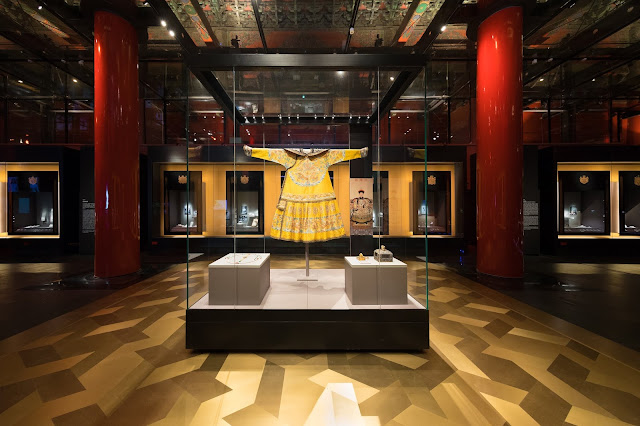 “This encounter and dialogue between the Forbidden City and Cartier take us across time and space. While fully demonstrating the artistic excellence of Cartier and the imperial Qing Dynasty, the exhibition also reinterprets the profound cultural and historical implications of Chinese and Western treasures,” says Shan Jixiang, who, until stepping down in April, was the director of The Palace Museum.

China’s aesthetic universe and motifs influenced not only the designs of Cartier jewellery sets, watches or clocks, but also the workmanship in specific materials like lacquer, coral and jade, nourishing the entire process of creation.

Louis Cartier’s own collections of Asian antiques also probably provided inspiration for some of the Cartier designers. For example, a Chinese porcelain plate painted with famille verte enamels is believed to have served as a model for a vanity case decorated with the image of a Chinese lady sitting in a bejewelled garden (c.1928). 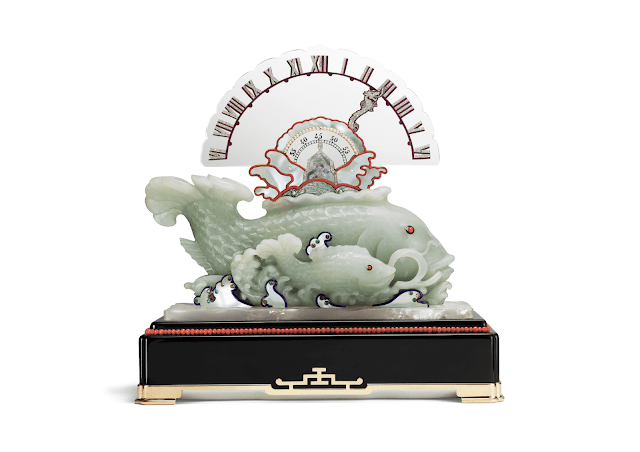 Beyond importing from the Far East lacquer plaques inlaid with mother-of-pearl that would then decorate vanity and powder cases, the jeweller also liked to incorporate pieces of Chinese antiques into its creations. For instance, a Carp clock from 1925 used a piece of carved ancient jade depicting two fish swimming in the waves.

Through its Symbols of Power section, which showcases some 30 tiaras as well as statement jewels like the splendid 1947 diamond bib necklace formerly owned by Wallis Simpson, the Duchess of Windsor, the exhibition showcases some of Cartier’s most famous clients, underlying their appreciation of modernity through their jewels and precious objects, with many showing Asian influences. Amongst the star pieces is a jadeite bead necklace once owned by Barbara Hutton, granddaughter of the founder of the Woolworth retail chain, and bought back for a record-breaking $27.44 million at Sotheby's Hong Kong in 2014. 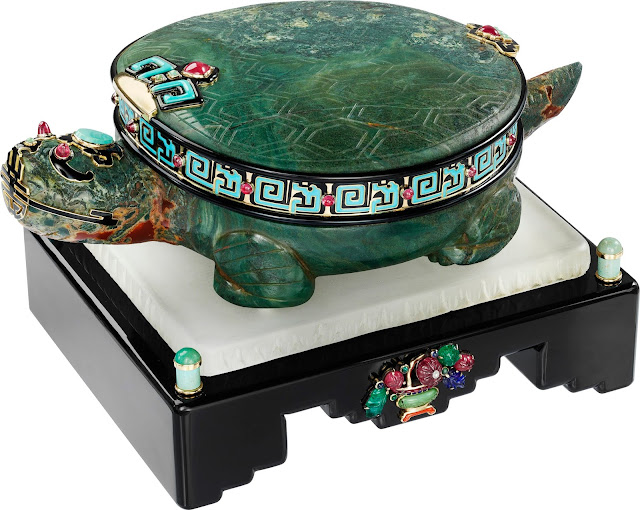 The final section of the exhibition highlights the recent undertaking by the Beijing museum and Cartier’s watch manufacture in Switzerland to restore six timepieces－ four clocks and two gold watches - from the Forbidden City’s collection. “The collaboration was not only a dialogue between restorers from China and Switzerland but an exchange of technique and experience,” notes Wang Jin, Research Fellow.

The recently restored timepieces now on display are the embodiment of the West meet East dialogue at the centre of the exhibition, sitting amongst some of Cartier’s most famous mystery clocks, many displaying elements of Chinese inspiration, and other rare timepieces. 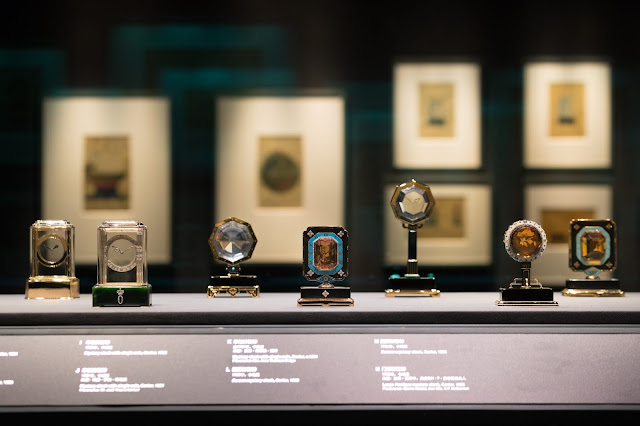 A version of this story was first published in Prestige July Edition, 2019