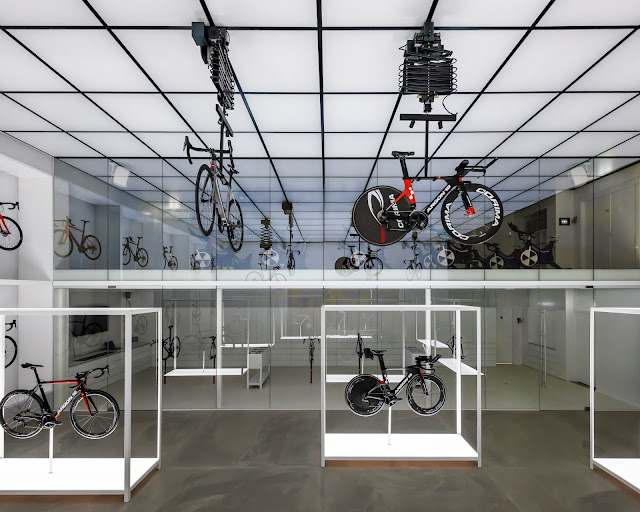 Johannes Torpe isn’t shy about talking about his personal life, especially where it informs his work., such as when the designer turned a recent heartbreak into a new sofa for Moroso. “I was doodling broken hearts, feeling sorry for myself, and then I thought ‘This could make a great sofa.’ So I started to draw more and more, adding details like the stitching 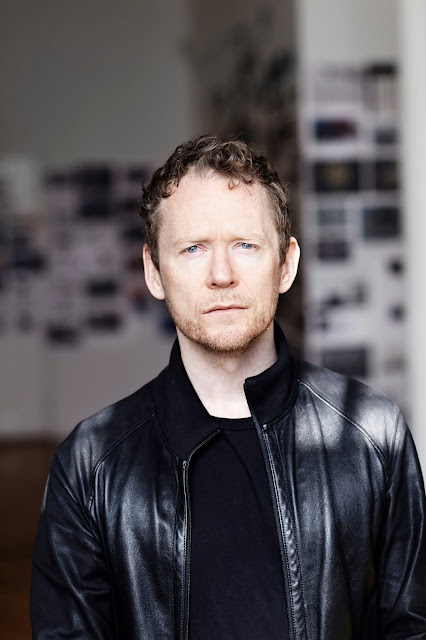 The Heartbreaker sofa, with its armrests representing two separate halves of a heart, could be complemented by Precious chairs — the design of which came from Torpe’s attempt a year earlier to create an engagement ring — and  both feature a metal base profile running along the frame, that in the case of the sofa lightens its substantial volume.

“The only thing you have in your life is your own story, and if you dare to share it you will find out that it’s very rewarding. You get so much in return. Many people don’t want to share their story because they fear being pointed out, but what do I have to lose,” the 46 years old says.

The self-taught designer has had an unusual career path, expressing his creativity in a wide variety of fields from music and product design to interior design all the while developing a distinctive aesthetic that combines the clear-cut shapes of his Scandinavian heritage with playfulness.

Raised in a hippy commune in Northern Denmark, the designer feels he grew up with a pencil in one hand and a drumstick in the other. His mother was a painter, his father a musician, and Torpe was mostly loosely home-schooled, which encouraged him to create his “own universe.”

When he was 12, he moved to Copenhagen and quickly got his first job in a drum store to avoid further schooling. By 19, he’d built and sold his first stage light design company and invested the proceeds in a struggling nightclub which he bought with three partners and this led to his first major interior design project: the all-white private members club NASA, a futuristic ode to Stanley Kubrick’s “2001: A Space Odyssey,” a movie that had left a deep impression on Torpe as a child.

From then on, his interests evolved organically, coming to encompass product design — such as the Mormor sofa for HAY for which he received the Royal Danish Design Award in 2007 and a portable laptop table for American office furniture manufacturer Haworth which became the first laptop table to be sold on the Apple store in 2013 — as well as spatial design for retailers, offices, restaurants and hotels. Between 2011 and 2016, Torpe also worked as Group Creative Director for Bang & Olufsen, and has been credited with injecting new energy into the high-end consumer electronics brand, developing new products such as unusually shaped speakers and the Beoplay headsets.

“There is a red thread amongst all these projects,” he says with a laugh, “it’s always first about telling a story, especially in all the products we do, and creating immersive experiences.” He then goes on to point out: “I don’t design to sell, I design to excite and by exciting somebody they will buy it.” 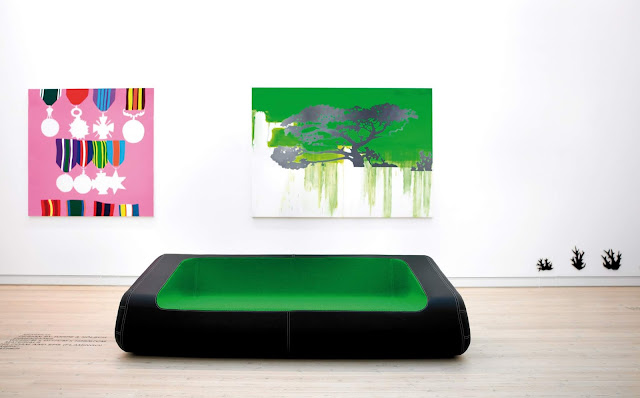 Be it a futuristic nightclub or a sensory retail solution, his eponymous Johannes Torpe Studios is on a mission to inspire people to dream, creating spatial designs that transport users into a different universe while bringing people together.

“I believe design should connect people with each other. I think some designers nowadays are thinking too much in terms of how the space is going to photograph and not enough how the space is going to be used. They think in terms of Instagram, not for you and I. Of course, you want the wow factor, but you still have to design for people, otherwise, you’re creating what I’d call a cheating environment: it looks good in the picture, but it’s a terrible space to be in,” Torpe says, adding, “that’s why it’s so important to base your design on the human factor. You have to imagine how it will feel.”

Reflecting this belief, his recent futuristic design for the United Cycling Lab & Store, a pro-tour bicycle store in Lynge, Denmark, has plenty of wow factor while still remaining focussed on delivering an immersive consumer experience. 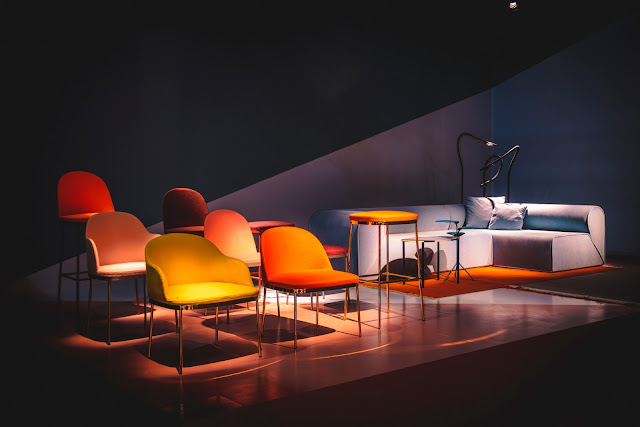 The store for passionate riders has bicycles suspended from the ceiling moving up and down with the movement accompanied by a lightshow across the ceiling. “We really were inspired by churches and we wanted to create almost a religious room for bicycles,” Torpe says, “this transformable space encourages you to nerd out, but it’s really about offering a unique experience and providing a sense of community and belonging.”