From hobby to lifelong passion, the art journey of George Wong 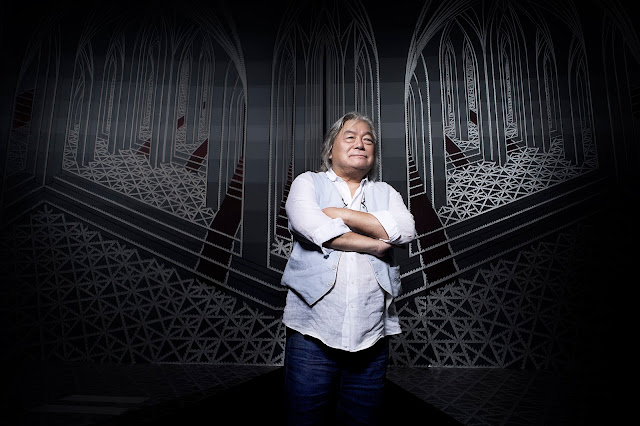 As a young student in England, George Wong had several framed posters by Salvador Dali on his bedroom wall. Back then, his interest in the Spanish Surrealist master only cost him £2.50. “Since then Dali has been part of my life,” muses the 68-year-old collector, who is reputed to have amassed the largest collection of Salvador Dali’s sculptures outside of Spain.

Most of Wong’s Dali artworks are displayed in and around his high-end residential properties and hotels, though he has also donated some to Nanjing and Jimei universities in China, as well as the National Museum of China. “I feel Dali’s sculptures fit very naturally in my buildings and they’re also surprisingly not really expensive,” he says.

What started as a hobby has now become a passion project for the Beijing-based property developer, one he likes to share with others through his Parkview Arts Action, the art outreach arm of the Parkview property group that runs private museums in the group’s buildings in Beijing and Singapore.

While the trained architect started buying Chinese classical ink landscapes and English old-school masters in the 1980s, he moved on to Chinese contemporary art in the 1990s at a time when few collectors showed interest. As his interest and wallet deepened, he also turned to Western masters like Claude Monet, Henri Matisse and Pablo Picasso. Today, his massive art collection, said to hold over 10,000 artworks, includes a range of styles from Chinese archaic bronzes and Buddha stone carvings to artworks by Zeng Fanzhi and Zhang Xiaogang, as well as works by Francis Bacon. If money were no object he would have liked to have bought the Leonardo da Vinci work, ‘Salvator Mundi,’ that sold at Christie’s in November for $450 million, “I was just short of one zero,” he quips, but that same week he did manage to pick up two artworks at Sotheby’s sale in New York: a small Roy Lichtenstein and an Yves Klein. 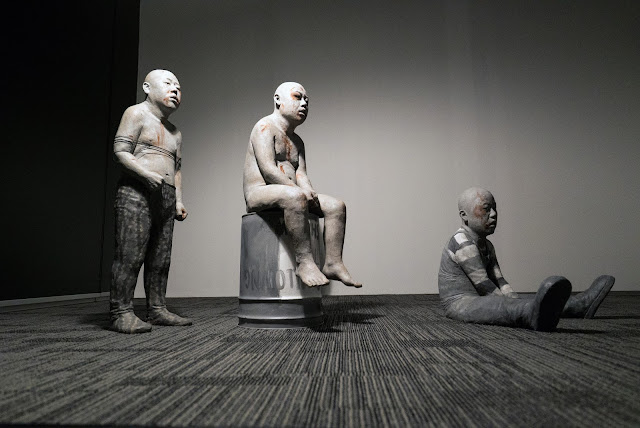 Wong is the eldest son of the late Taiwanese property tycoon C. S. Hwang, who founded the Chyau Fwu Group in Taiwan in the 1950s before moving the headquarters to Hong Kong. Along with his three brothers, he owns the Parkview Group, a conglomerate of private companies which have interests in high end residential and hotel developments in Asia and Europe, including the imposing Art Deco Parkview Square in Singapore where one of his private museums is located.

Wong developed a collecting bug early on, using his pocket money to buy stamps and coins. “As I started getting more money, I started buying more things,” Wong said, adding that it was a visit to a London art gallery in 1971 with his father that really got him started collecting art: “My father had come to see us in London and we were walking in the street when we saw an art gallery. We walked in and he bought a (painting for 17,000 guineas (17,800 pounds). At the time we had just bought a five-bedroom house for 25,000 pounds. I was shocked. How could a painting be worth so much?” 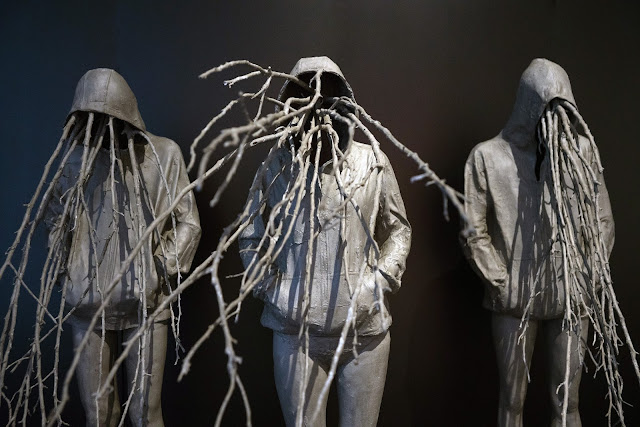 Since 2013, Wong has been aggressively collecting Italian post war and contemporary art, an art world he came upon thanks to one of the four private art advisors he has on his team: “I love to go to Italy. I love the food, the people and many artists have been very welcoming. Somehow, although I’ve lived in London it’s never been the case there.”

The connection and personal relationship he develops with artists is very important to Wong, who regularly visit their studios. “The work has a lot more meaning when you’ve met the artist. It’s not just about buying one of their paintings directly. You become friends and that leads to more art,” he says, adding he has become particularly good friends with Liu Xiaodong and Zeng Fanzhi.

But he admits he doesn’t really like to buy directly from the artists: “Sometimes the artist doesn’t want to part with his work, so you have to do a lot of negotiation. I prefer to buy at auction, because it’s fair competition.”

The experienced collector says he still gets a thrill from bidding at auction and admits he can sometimes get carried away: “Four years ago, I bought a beautiful Magritte. The auction estimate price was something like $600,000 and it went there immediately, so I said to myself $800,000, and it went to $1 million. I told to myself, ‘OK, bid $1 million and if you don’t get it, forget it.’ I paid $2.7 million! But I have it now, in Hong Kong.” 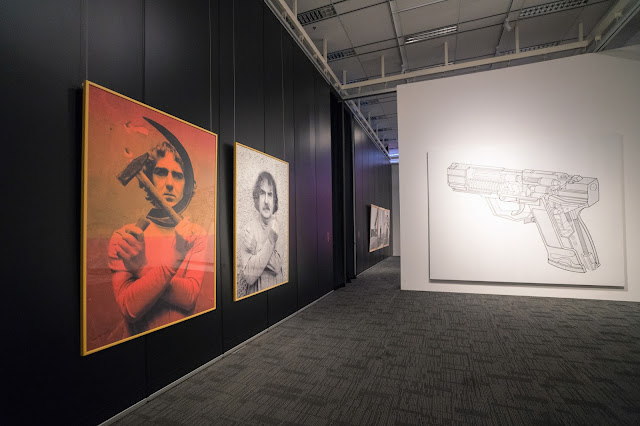 Wong never believed art should be stored in a warehouse. As he ran out of space on the walls of his homes, the Executive Chairman of the Parkview Group started peppering the public areas of the group’s many properties with his acquisitions. In 2014, the art patron set up Parkview Arts Action as an art outreach arm of the group which started its work by organizing “On Sharks & Humanity," an environmentally-themed exhibition to raise awareness about the plight of sharks caught for their fins. That exhibition has toured in Monaco, Moscow, Beijing, Singapore and Hong Kong. In 2014, he also opened the Parkview Green Museum in Beijing and this was followed by a second one in Singapore last year (2017). The museums present thematic exhibitions drawing primarily, though not exclusively, on Wong’s collection: “It’s just easier to organize and control,” he explains.

“The Artist's Voice” exhibition, on show in Singapore until March 17, explores how artists are using their arts to convey essential political, economic and social messages that reflect and address some of the complexities of our time. It features ambitious and thought-provoking works by 34 prominent international artists, including Marina Abramović, Bill Viola, Wang Luyan and Maurizio Nannucci.

Wong says he enjoys strong artworks that make him think, and that’s clear from the selection on display. Amongst them is a powerful photograph from the Balkan Baroque performance of Abramović at the Venice Biennale in 1997, when, responding to human cost of the ethnically driven Yugoslav Wars, she scrubbed clean 1,500 cow bones over four days, working six hours a day, while weeping and singing folks songs from her native country.

“This exhibition is a very deep interrogation on what is the narrative in contemporary art, what is the voice of the artist, what is the message, what are they trying to say, what artists can tell us in this world that is not very peaceful,” explains Lorand Hegyi, the Artistic Director of the museum, who curated the exhibition.

"It is simply about what the artist says. They do not merely paint a beautiful picture or make a sculpture; they say something with that. There is a strong message, there is something personal, something very much engaged with real life," Hegyi adds.

Wong is intent on continuing to share his passion with others and is already planning to create other private museums in the buildings owned by the Parkview Group.

(A version of this article was first published in PRESTIGE SINGAPORE (Jan 2018). The interview was conducted shortly before the passing of Mr. Wong.