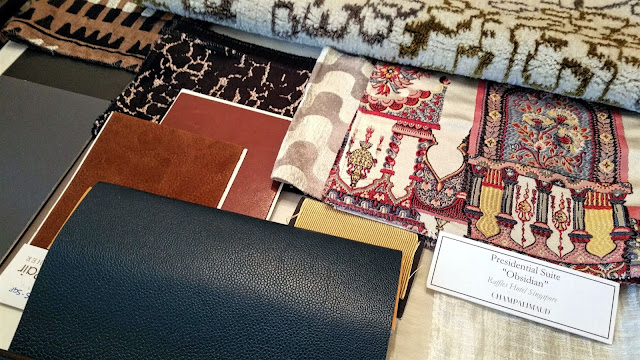 In recent years the photogenic sky-pool of the Marina Bay Sands hotel may have dominated Instagram feeds as the prime tourist spot in Singapore, but the Raffles Hotel still retains a special place in the hearts of Singaporeans and tourists alike, thanks to its fabled history and quaint atmosphere that hints at the roaring twenties and a romanticized nostalgia for the better elements of the colonial era.

Yet with the last major renovation going back to 1991, this grand dame of Singapore was in serious need of serious surgery to accommodate the needs of today’s luxury travellers. The 103 suites were lacking many of the attributes that one would expect to find in a hotel of its calibre, from the accessibility of electrical outlets to the quality of the bathroom facilities.

The multi-phase renovations, which started in February with the closure of its shopping arcade and then continued in August with work starting on its grand lobby and some of the rooms, will soon reach full speed when the entire hotel closes on December 13 to reopen in the second half of 2018, fully refreshed and upgraded.

While the famous pristine white facade of this gazetted national monument will look unchanged – following a painstaking hand-stripping of the multiple layers of paint to restore its original grandeur – there will be internal changes including shifting the hotel check-in area and alterations to some of the dining areas, as well as a complete overall of the interior design of its suites. 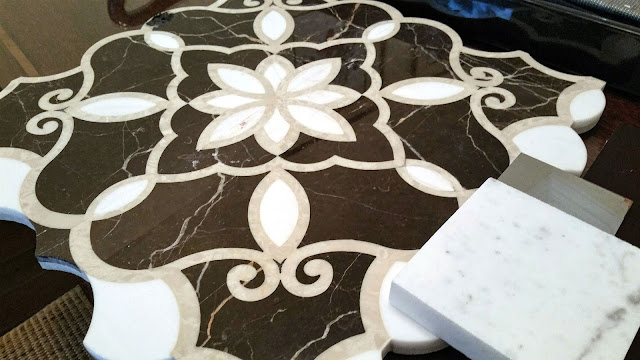 Refreshing the local icon is being handled by Alexandra Champalimaud, the founder of Champalimaud Design which has been behind the renovation of other hospitality icons like The Dorchester London and The Waldorf Astoria in New York. “It will all be different, but we will not have lost any soul,” the New York-based designer promised while unveiling some of her plans. 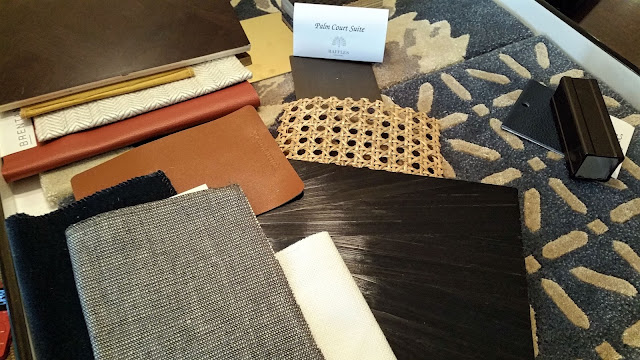 “Raffles per se is a monument in many ways for many people. They will come and see it with awe. People want to capture the essence of it, when they walk through it or stay. They want to feel the old ghosts a little bit,” she told CNN Travel in an interview, while adding that while a “lot of old grand dame places take themselves very seriously,” she feels Raffles is a much more fun and happy place, “where you come to have a good time and socialize.”# 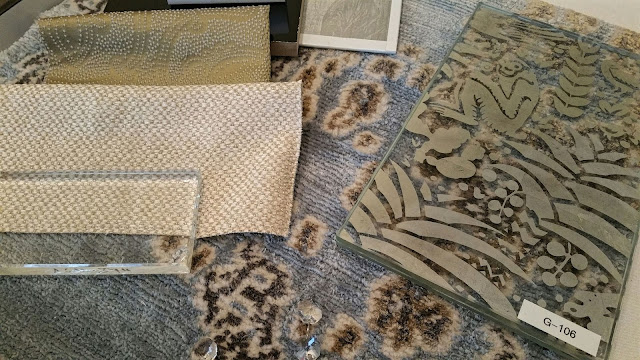 After the renovation there will be 115 suites, and these will keep to hotel’s signature layout of a parlour, bedroom and bathroom but the space will be optimized to make the rooms feel more spacious and upgraded for example to offer better soundproofing, mechanical blinds and a stronger wireless connection.

While the design will retain the British colonial feel, Champalimaud describes the new furniture as “simple and modern” with an interior design in line with the vernacular of the building. Guests can expect lots of fresh whites and off whites contrasting with dark floor finishes, with touches of dark blues, golden yellows, and toasty oranges as accents. “I want the space to feel comfortable. It’s not meant to impress you, but it’s meant to have beautiful pieces that are unpretentious,” she explains. 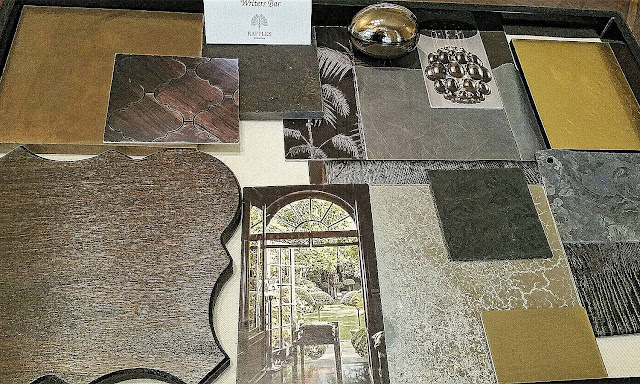 The main fundamental change will be the new all marble bathroom, with a distinctive Peranakan feel, thanks to a striking contemporary floor pattern that references the local culture. “We’re trying to recognize that Singapore is a wonderful melting pot of design influences and allow that to come forward in the story a little bit more,” explained Ed Bakos, managing director at Champalimaud Design, adding “We think that we’ve captured a memory of old Singapore in a new contemporary version.”

Tiffin Room, the hotel's main dining space, will be getting a major overall, with the reinstatement of wooden herringbone flooring and the introduction of display elements that will showcase Peranakan porcelains and tiffin boxes.

The Writers Bar will be enlarged and transformed into a dark masculine environment, while the plantation style décor of the Long Bar, which has been serving the Singapore Sling since 1915, will see a lighter touch with its counter restored.

The Jubilee Hall, which has had previously been a movie hall and then a charming intimate theatre, is being converted into a 300-guest ballroom complete with new pagoda style chandeliers especially designed and elegant paper-panelled coffers.

Christian Westbeld, general manager of the hotel, said the key aim of the renovation is to remain relevant and unique in “a competitive market” while continuing to build on the heritage for which Raffles is famous: “Restoring a part of our heritage and celebrating what made us famous is really what this is about.”