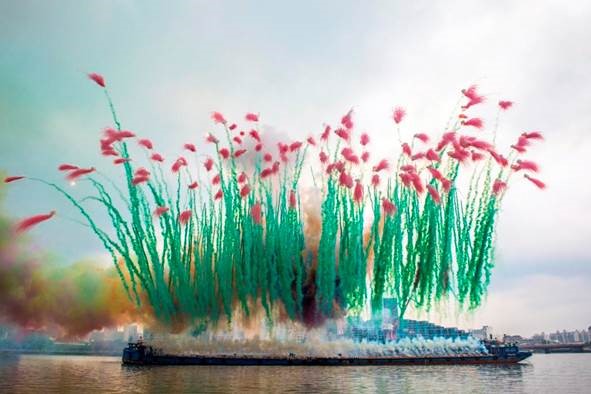 Filmmaker Kevin Macdonald's “Sky Ladder: The Art of Cai Guo-Qiang” premiered at the 2016 Sundance Film Festival and received rave reviews for offering an interesting insight into the world of the Chinese conceptual artist who is best known for his use of gunpowder and fireworks to create spectacularly visual artworks deeply anchored in Chinese traditions.

The documentary will now be launched on Netflix on October 14 and will also open theatrically in New York and Los Angeles. 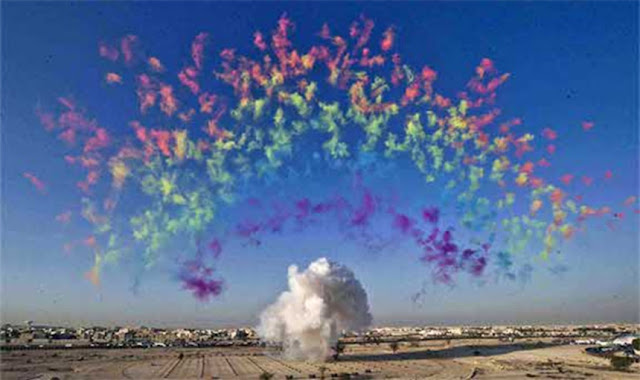 Partly biographic, the film chronicles Cai’s early childhood during the Cultural Revolution then his move to New York in 1995 and subsequent rise to fame with his unusual work, while also looking into his artistic processes and showcasing how he engineers some of his works, in particular his 2015 "Sky Ladder," a 1,650-foot-tall fiery ladder that he finally managed to pull off in his hometown of Quanzhou after a number of failed attempts over more than a decade. 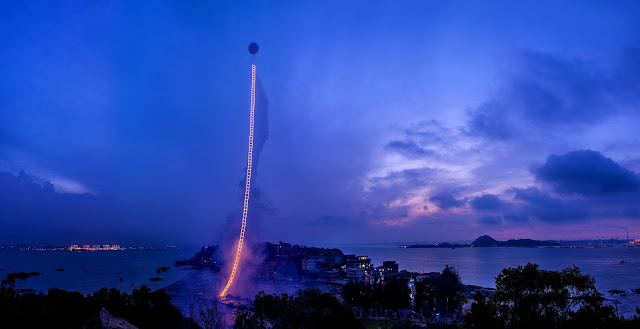