33 Auction to hold Auction May 5 in Singapore 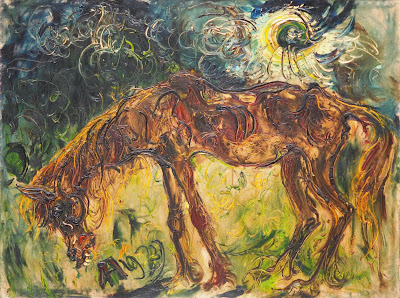 33 Auction will be holding an evening sale of modern and contemporary Asian art on May 5 offering 83 lots by South-East Asian and Chinese artists, with a total pre-sale estimate of 3.5-5 million Singapore dollars ($2.8-$4.05 million).

David Fu, specialist at 33 Auction noted that following the strong interest shown at its last auction in Singapore earlier this year, the auction house is offering 30 percent more works than it had at its January sale. 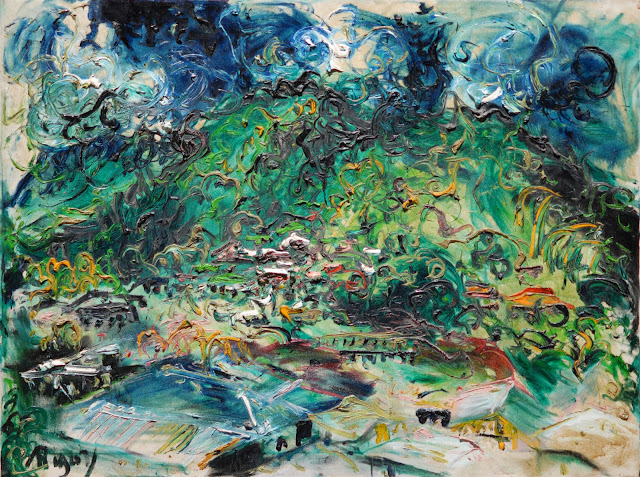 Highlights of the upcoming sale are WuGuanzhong’s “Willow Tree,” an ink and color on rice paper which displays the Chinese artist’s gentle fusion of Eastern and Western impressionistic styles, and “Horse and the Sun,” a strong oil on canvas work by Indonesian expressionist master Affandi, known for his technique of painting directly from the tube. Other Indonesian highlights include dancer-themed works by SrihadiSoedarsono as well as large canvases by Basoeki Abdullah and JeihanSukmantoro. 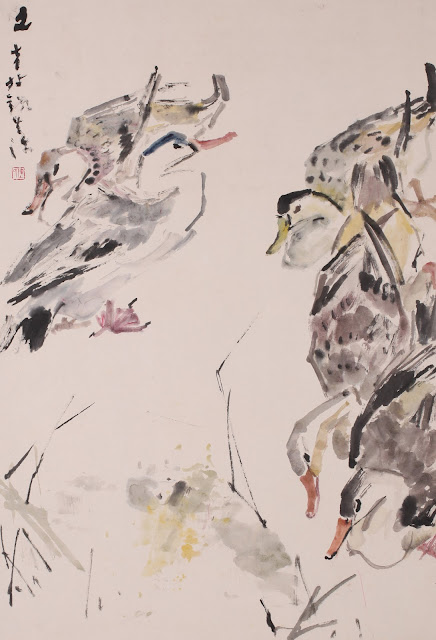 Leading the Malaysian art section is Khalil Ibrahim’s “Fisherman / Man in Motion,” depicting a scene of various human forms in a flurry of activity. The silhouettes in the foreground are painted in a Cubist style, no doubt influenced by his study in London during the 1960s. 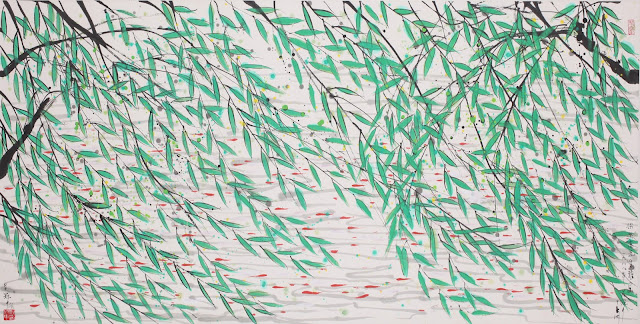 The auction will be held at Grand Hyatt Singapore on May 5, with preview held atMOCA@Loewen May 2-5.

AS first published on sea.artinfo.com