Shanghai Gears up for PHOTOFAIRS 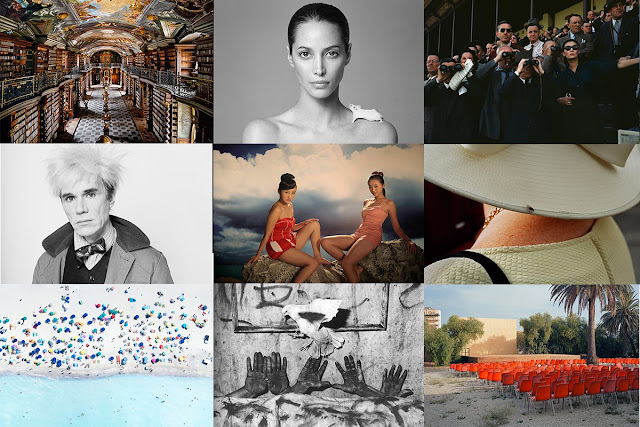 The third edition of PHOTOFAIRS | Shanghai is bringing together 50 international galleries at a time when, according to Christopher Philips of the International Center of Photography in New York, the collecting market for photography in Asia has recently seen an increase in activity, with regional institutions and private collectors alike finally recognizing the importance of photography as an collectable art medium.

“Financially speaking, good photography, on the whole, is more accessible than blue chip paintings; it is therefore an interesting way into the art market,” remarks Jin Hongwei, a well-known Chinese collector, adding “One of the advantages of photography is its wall presence; I find that it is therefore easier to really get carried away with it as a medium.”

Run by the World Photography Organization, PHOTOFAIRS | Shanghai will chart the history of the medium, including works by some of the 19th-century’s early stars, such as Gustave le Gray, along with those by 20th-century masters like Helmut Newton and Robert Mapplethorpe, and leading contemporary artists, many of whom are Chinese. ShanghART Gallery will present Yue Liang and Yang Fudong, while CAMERA WORK (Berlin) is bring works by Herb Ritts, Paolo Roversi, and Christian Tagliavini, and EMON Photo Gallery (Tokyo) is presenting pieces by Hiroyuki Yamada and Hiroshi Yamazaki.