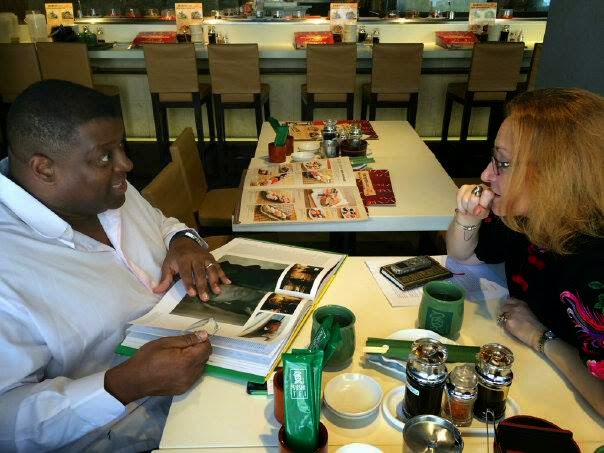 “Playtime,” Isaac Julien’s 2014 film installation on the consequences of the 2008 financial crisis, is showing this week at the Museum of Contemporary Art and Design (MCAD) in Manila, while “Vagabondia,” the film, for which he was nominated for the prestigious Turner Prize in 2001, is currently playing as part of the Center for Contemporary Art Singapore’s exhibition “Theatrical Fields,” running through November 2. I caught up with the British artist and filmmaker while he was in Singapore and discussed his upcoming projects, his creative processes, and more: