When I was in my early twenties, I played in an experimental rock band called Hearing Hill, influenced by avant-garde music, improvisation and noise. When we performed live, it was mostly confusing to the audience. It was difficult to find an audience for our music, and our first gig was actually at Mountbatten Community Centre with hard-core and punk musicians – lots of Malays, Indians and self-proclaimed ‘anarchists’ who were welcoming of us.

Another time we performed at Youth Park, and the audience didn’t clap at the end because they thought we were just doing a sound check. And then there was a time when we played at The Substation and later got flamed in an online music forum. Good times. 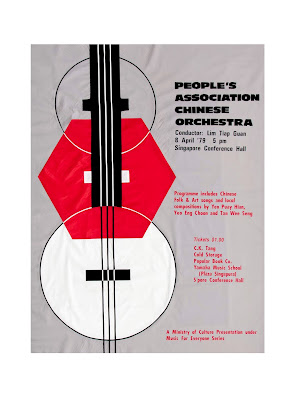 Ultimately I became an artist because it allows me to synthesise what I know from music and my interest in contemporary art, especially conceptual art, minimalism and Fluxus, i.e. art that attempts to go beyond its own boundaries. As an artist, I still work with music in many ways and across various media. I find it helpful that the field of contemporary art is open and receptive to my approach of working.


Despite being invisible, music is pervasive in industrialised and post-industrial societies, and it’s something that surrounds us. It sets the mood for many environments and activities — at work, at home, in restaurants, in shopping malls, while running, while doing yoga, while commuting, etc. Whether we’re conscious of it or not, music is powerful and it shapes the way we live our lives. Without cultivating sensitivity towards music, we end up being manipulated by it instead of being in control of our everyday lives.

Music has always been the main focus of my practice, which primarily examines how we relate to music, individually and as a society. For the Biennale, my works focus on amateurism and the everyday, in the sense that they all employ very simple techniques or materials that are familiar to us.

I’ve created a new 3-channel film, Recorder Rewrite, performed by a group of 20 children. While it’s an instrument that’s easily recognisable to all, the recorder has a rather unhip reputation. So I wanted to rehabilitate the instrument in a way and it would be nice if the audience could come away thinking, ‘oh I didn’t know you can do that with the recorder!’ and for them to experience a feeling of joy or a sense of discovery after watching it. 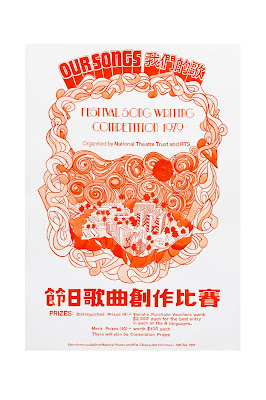 Apart from that, I think the whole show is really about formulating an alternative vision to Music for Everyone, a concert series organised from 1971 to 1986 by Singapore’s then-Ministry of Culture to encourage public appreciation of the arts. We want to present artworks based on egalitarianism and improvisation, which feel more ‘ground up’ than ‘top down’. It’d be great if visitors would leave the show also thinking, ‘oh I could do that too.’ Sometimes art that appears simple or amateurish gets dismissed for looking untechnical, so if visitors feel that they could do it, I’d take it as a compliment – because it probably means that they feel empowered by the works.”


AS FIRST PUBLISHED IN PRESTIGE SINGAPORE MAY EDITION