Japanese photography in the Spotlight this Fall at SFMOMA 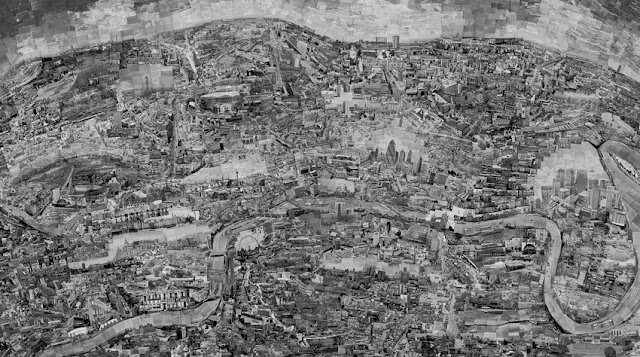 
Japanese photography will be in the spotlight at the San Francisco Museum of Modern Art (SFMOMA) with two exhibitions this fall: “Japanese Photography from Postwar to Now” and “New Work: Sohei Nishino.” 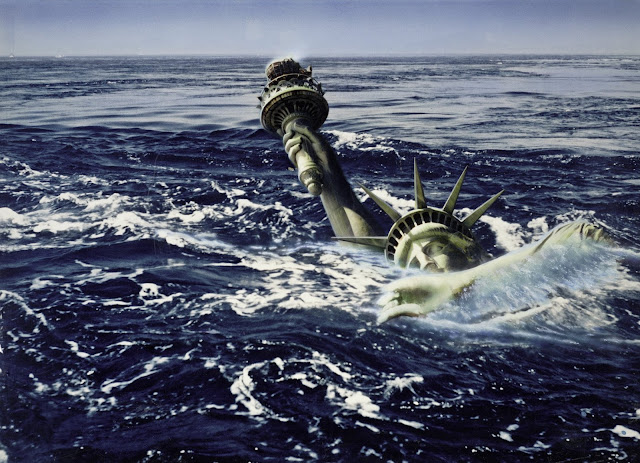 Opening October 15, Japanese Photography from Postwar to Now will leverage on the museum’s large collection of Japanese photographs, which Sandra S. Phillips, curator emerita of photography at SFMOMA, describes as “the finest outside of Japan.”

Organized thematically, the show will explore topics such as Japan’s relationship with the United States, the country’s changing landscape, and the emergence of women photographers such as Miyako Ishiuchi, Lieko Shiga, and Rinko Kawauchi. With the country having been at the forefront of technological developments in photography for some years, the exhibition will also include various forms of the medium from daguerreotypes to chromogenic prints and photomontage 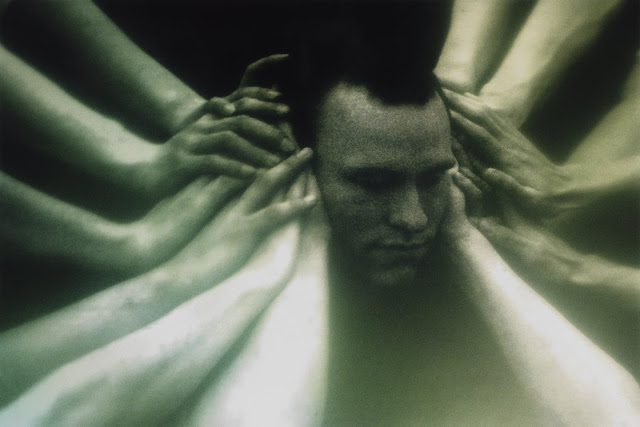 Opening on November 4, New Work: Sohei Nishino will focus on recent works by the young artist from his Diorama Maps series — reconstructed cityscapes created through thousands of detailed photographs from which he makes collages to create imaginative rather than literal cartography — including a new ‘diorama map’ of San Francisco made especially for the show.

“He brings a truly unique perspective to every city he photographs, and the work he’s done in San Francisco is extraordinary. The work, building as it does on a history of photography and urban mapping, seems especially relevant in today’s GPS era,” says Corey Keller, curator of photography at SFMOMA.