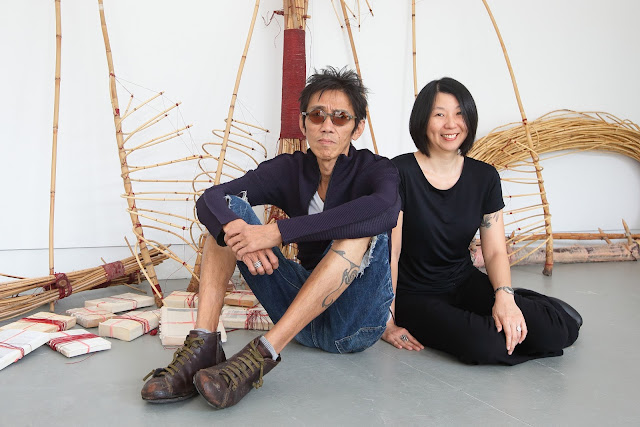 Zai Kuning, a multi-disciplinary artists, and curator and art historian, June Yap, will represent Singapore at the 2017 Venice Biennale (May 13-November 27, 2017), with their proposal, Dapunta Hyang, a culmination of over 20 years of Zai’s research on Malay culture and history in Southeast Asia.
Kathy Lai, CEO of National Art Council and Co-Chair of the Commissioning Panel that selected the duo, said their proposal stood out “as it spotlights forgotten stories of a people whose culture influenced what we recognise as ‘Southeast Asian’ today. The uncovering of forgotten histories will, I believe, strike a chord with the international audience at the Venice Biennale.” 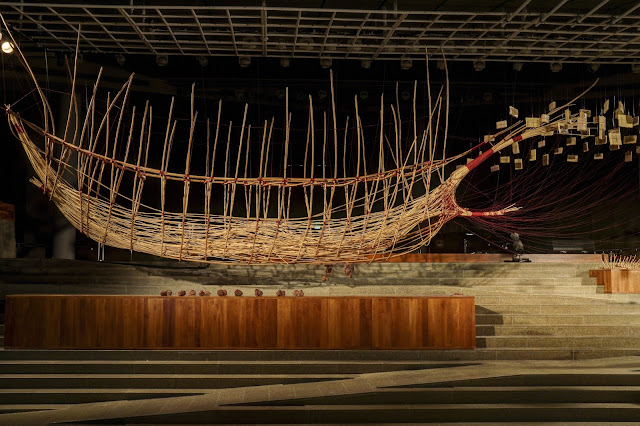 Continuing from Zai’s series of installations that were previously presented at Ota Fine Arts (2014), the Institute of Contemporary Arts Singapore (2014), Esplanade – Theatres on the Bay (2015), Art Basel Hong Kong (2015) and Palais de Tokyo (Paris, 2015), Dapunta Hyang will be his most intricate and complex installation to date. 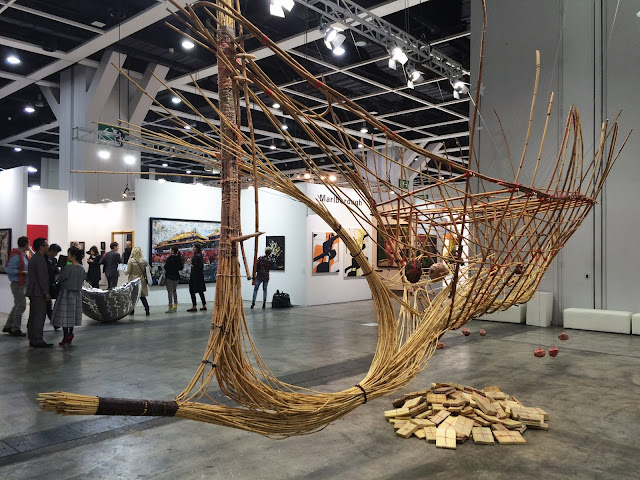 The series takes as its vantage point Dapunta Hyang Sri Jayanasa, the first Maharaja of a city-state in what is now Sumatra, Indonesia that influenced a large maritime empire at the crossroads of the trade
routes between India and China. The series also considers the history of the Malay language and the establishment of Old Malay as the region’s lingua franca. 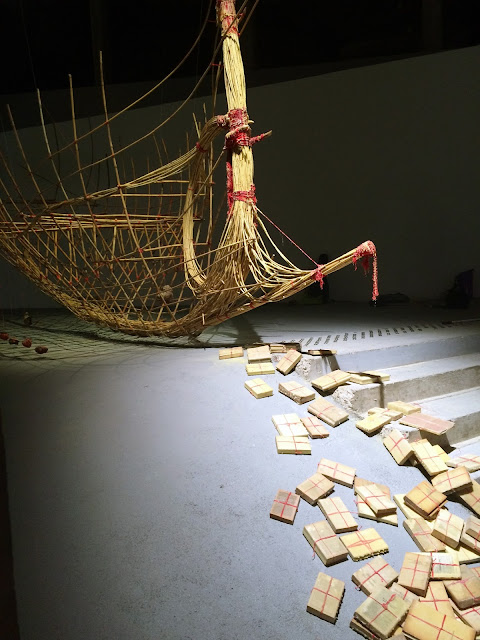 As the only Singaporean artist exploring the collective regional history through the pre-Islamic Śrīvijaya era, Zai is able to mine a material not commonly found in history books. “As an aesthetic project, however, it is not a presentation of history in material and object, or as ideology and in politics. Rather it is about a sense of fellowship and solidarity that arises from knowing who we are,” he says. 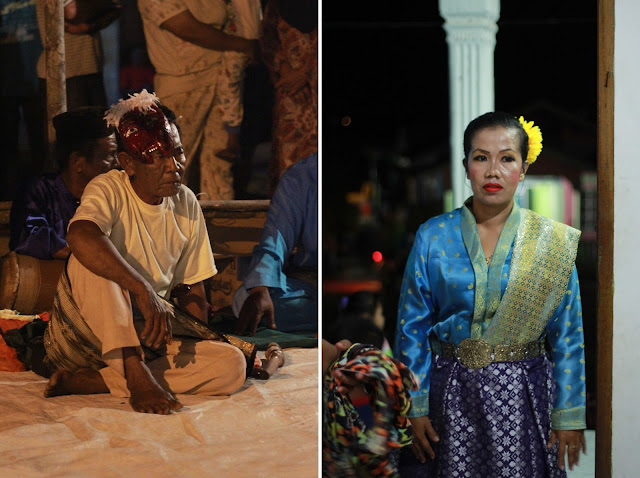 Visitor to Gillman Barracks will have the opportunity to preview the work in progress, before it leaves for the Venice Biennale.