Hong Kong galleries are presenting a very strong lineup this fall, with solo exhibitions by Anish Kapoor, Danh Vō, and Tsang Kin-Wah amongst the highlights.

Here is my selection of seven must-see exhibitions.

Huang Yuxing at Galerie Perrotin, September 1 – October 15
This will be the gallery’s first solo show of the young Chinese artist Huang Yuxing and the title, “AND NE FORHTEDON NÁ” (Be not afraid), is based on the epitaph of the Argentinian writer Jorge Louis, whose refusal to submit to life’s hurdles inspired the young expressionist painter.

Danh Vō at White Cube Hong Kong, September 7 – November 12
The Vietnamese artist will present a major installation that will take up the gallery’s entire exhibition space including its corridors and stairwells and consists of over 600 mammoth fossils from the late Pleistocene period and a carved ivory figure from the 17th century. The installation was first presented at the Crystal Palace, Reina Sofia, Madrid as part of his exhibition, Banish the Faceless / Reward your Grace (2015).

Rob Pruitt at Massimo de Carlo Gallery, September 8–October 31
The American post-conceptual artist brings new works from his Panda Series to Hong Kong, a series he began painting 17 years ago, commenting on the impact of consumer demand for the cuddly animal, which Pruitt perceives as embodying the role of a modern-day Christ with the pandas dying for our sins of greed and excess. The latest works extract the pandas from their natural habitat and insert them into metaphysical spaces, which evoke alluring and foreboding, focusing on the worlds in which we are most likely to encounter the majestic panda bear today: the sleek, plastic surfaces of product design and the technological glow of computer touch screens.

David Salle at Lehman Maupin, September 8—November 12
On show will be some of David Salle’s recent works that revisit his Early Product Paintings series created in 1993 where flatly painted backgrounds of collaged advertisements served as backdrops for performative interventions.

Tsang Kin-Wah at the M+ Pavilion, September 9 –November 6
The Hong Kong artist will inaugurate the M+ Pavilion, the first permanent structure in the district with “Tsang Kin-Wah: Nothing,” a continuation of the solo exhibition he created to represent Hong Kong at the 56th Venice Biennale. The newly commissioned work is a site-specific installation that provides viewers with an immersive experience combining metaphors and allegories with elements of film, music, and other popular-culture references, inviting the viewers to reconsider life's absurdity and nothingness.

Sam Francis at Pearl Lam Galleries, 9 September–31 October
A great opportunity to rediscover the work of the late American painter, Sam Francis (1923‑1994), a master of abstraction who, over his long career, embraced different genres, from abstract expressionism and color field painting to Chinese and Japanese calligraphy, and also experimented with paper and print. 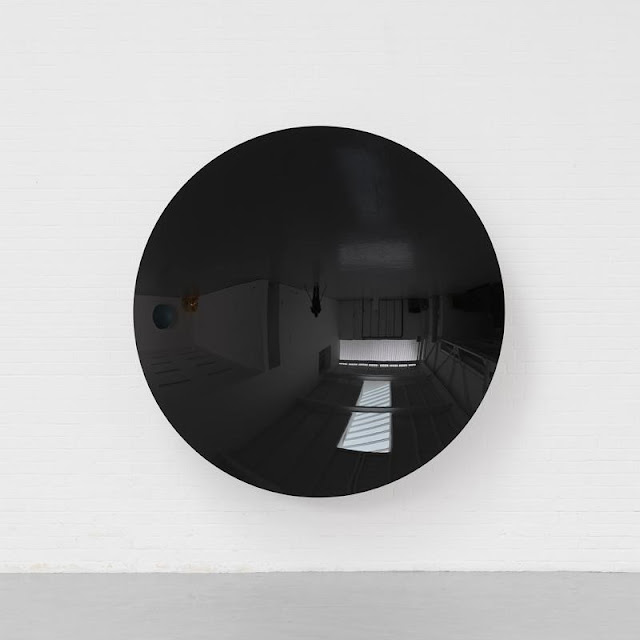 Anish Kapoor at Gagosian Gallery, September 12-November 5
An exhibition of smaller-scale works by the British-Indian sculptor who is best known for his monumental public sculptures; looking oddly familiar, his concave or convex mirrors of stainless steel and aluminum can unsettle the viewers with their distorted reflections