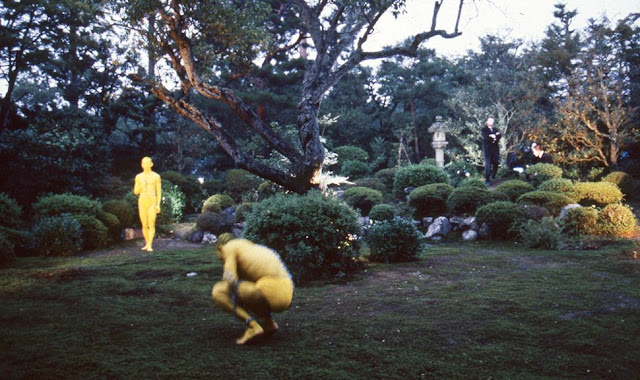 he three finalists for the 2016 Joseph Balestier Award for the Freedom of Art are: Aye Ko (Myanmar), Lee Wen (Singapore), and Nguyen Trinh Thi (Vietnam).

Aye Ko’s performance art has regularly criticized the Burmese regime, while Lee Wen has helped reintroduce performance art in Singapore, where it had been banned for a decade starting in 1994, and Nguyen Trinh Thi has focused her practice on the marginalization of certain communities in Vietnam,

The winner, to be selected by U.S. Ambassador to Singapore Kirk Wagar and Lorenzo Rudolf, president of Art Stage Singapore will be announced on January 19.

The prize of $15,000 is available to an artist or curator from Southeast Asia and recognizes commitment to “ideals of liberty and freedom of expression.” It is named after the first Consul General of the US to Singapore, who served from 1836 to 1852.