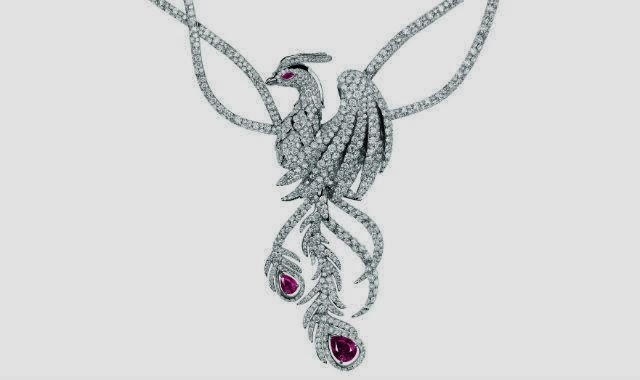 Ten years have passed since actress Maggie Cheung wore one of Qeelin’s first jewelry creations at the Cannes Film Festival when receiving the Best Actress Award for the movie “Clean.” At the time, the Franco-Chinese brand had just launched, and it was the kind of publicity a young brand aiming to reach an international audience could only dream of.

Wearing the Wulu (a gourd-shaped Chinese fruit), Cheung immediately raised Qeelin’s profile. “Maggie shares my passion for Chinese culture and she has been a good friend of mine for a long time. Back in the early 2000s, Chinese people looking to buy luxury were primarily shopping in the West and I remembered having a conversation with Maggie, telling her I really wanted to create something that the Chinese people would be proud of. She was really touched, I guess, and told me, ‘Next year I’m going to Cannes. Can I wear one of your jewelry designs?’ It was a really good start. In fact, it couldn’t have been better,” recalls creative director and co-founder, Dennis Chan.

Chan formed the company in 2004 with French entrepreneur Guillaume Brochard, but the concept behind Qeelin as a Chinese luxury brand came to the Hong Kong-born designer on his first-ever visit to Mainland China back in 1997, notably on a trip to the Mogao Caves, near Dunhuang in the Gobi Desert. Dating back to the 4th Century and having evolved over centuries from simple meditation places to grander places of worship and pilgrimage, the caves are renowned for their elaborate frescoes that mix Buddhist art with secular scenes of the various periods in which they were painted. “Although I grew up in Hong Kong, I later studied in England and I never really felt very Chinese. In fact, I had visited the North Pole, but had never been to China until 1997, when Hong Kong returned to the Mainland. That’s when I really started to discover Chinese culture. I quickly became fascinated with its philosophy and heritage. What really amazed me is that the more you read, the less you know, because Chinese culture is so deep,” Chan explains. 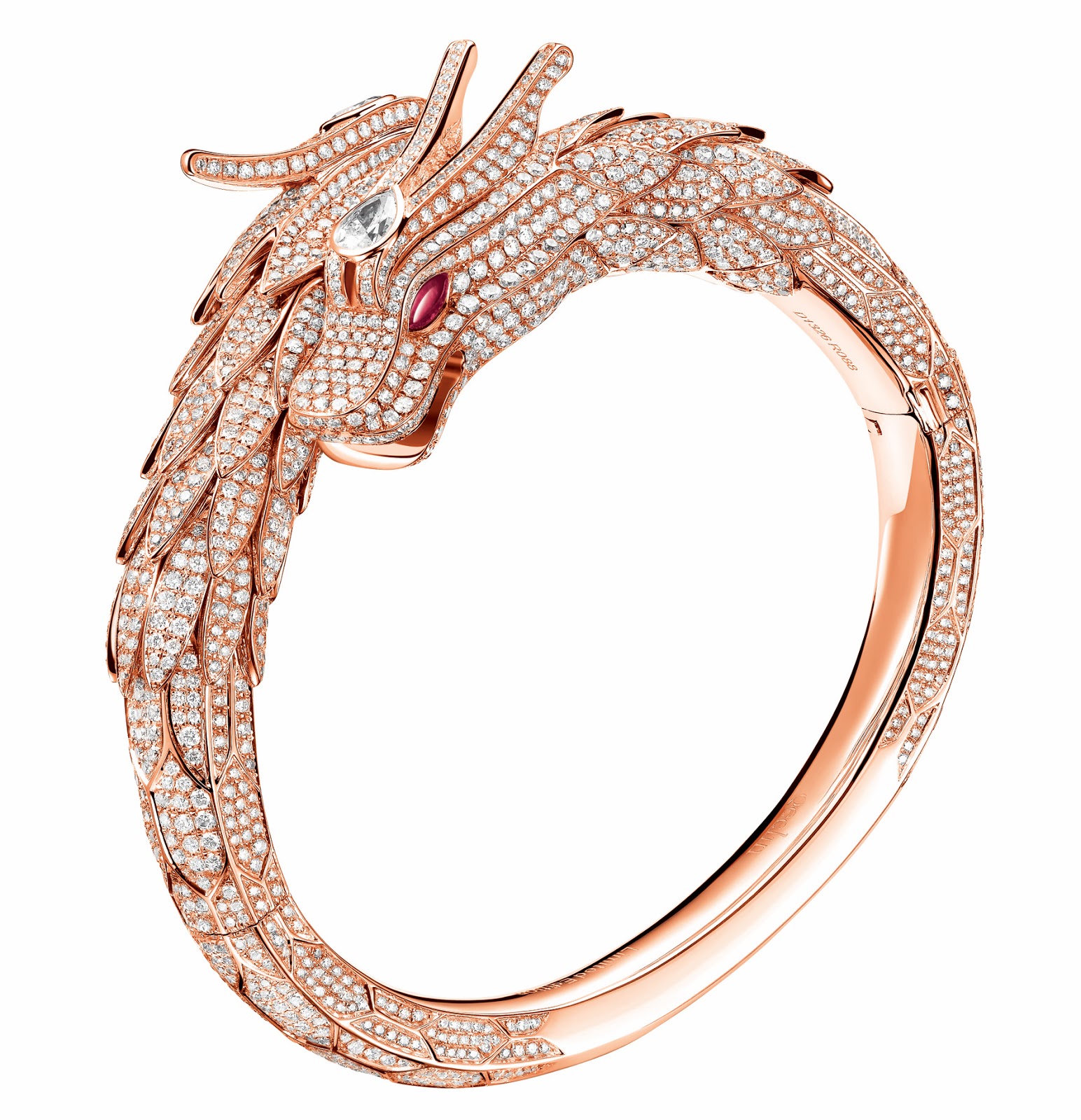 “What I saw in the caves really inspired me. Because of their location, in the middle of the Silk Road, the paintings show multi-cultural influences and are in a way very modern. I felt like I was discovering a treasure and it made me want to rediscover the charm of oriental designs,” he Many of the sketches Chan created during that 1997 trip to China have been the basis of his annual collections over the last 10 years, and to celebrate the brand’s 10th anniversary this year, he is planning to unveil a Mogao collection inspired by “the spirit of the caves.”

Each of Qeelin’s collections has been deeply rooted in Chinese culture and symbols; as Chan admits, he wants to tap into the “emotions” of his clients. “Every Asian who sees those pieces, understands their meaning immediately,” he explains, adding that he is always guided by his design ideas rather than the stones he will use.

Over the years, he has used strong Chinese symbols like the Chinese longevity lock (for protection), lotus root pattern, or little silver bells recalling those traditionally attached around a newborn’s feet to ward off evil spirits. Showing a more a playful side are the Robot and Bo Bo collections, featuring a cute diamond-encrusted Panda with a range of tiny accessories, like a bikini or an evening dress. “Fashion is about mixing and matching and I like to offer this in my designs,” he explains.

Chan’s most recent “King & Queen” Collection took inspiration from China's mythical creatures, the dragon and phoenix. The pieces have moveable parts, a Qeelin signature, like a moveable wing for his phoenix or moveable scales for his dragon, which Chan feels give a more contemporary touch to his creations.

“Qeelin’s design is about contemporary Chinese lifestyle. It is an international brand, but with a very strong Chinese inspiration to highlight how proud we are of our heritage,” he says

As published in the March edition of Blouin Lifestyle Magazine