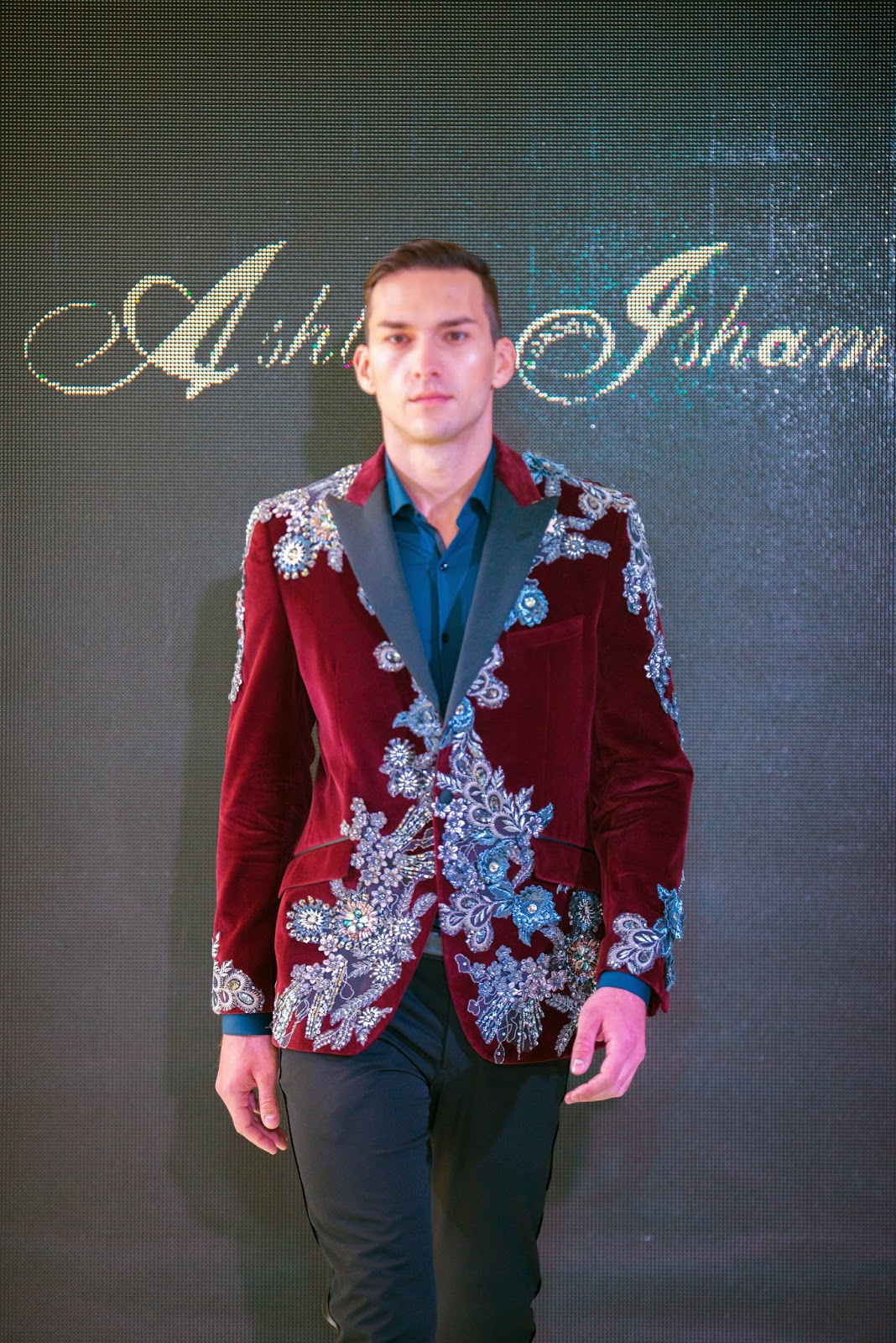 The Audi Fashion Festival Singapore is moving into new territory this year by putting the spotlight on homegrown and Asian designers instead of inviting a bevy of international fashion “stars” as it has before. 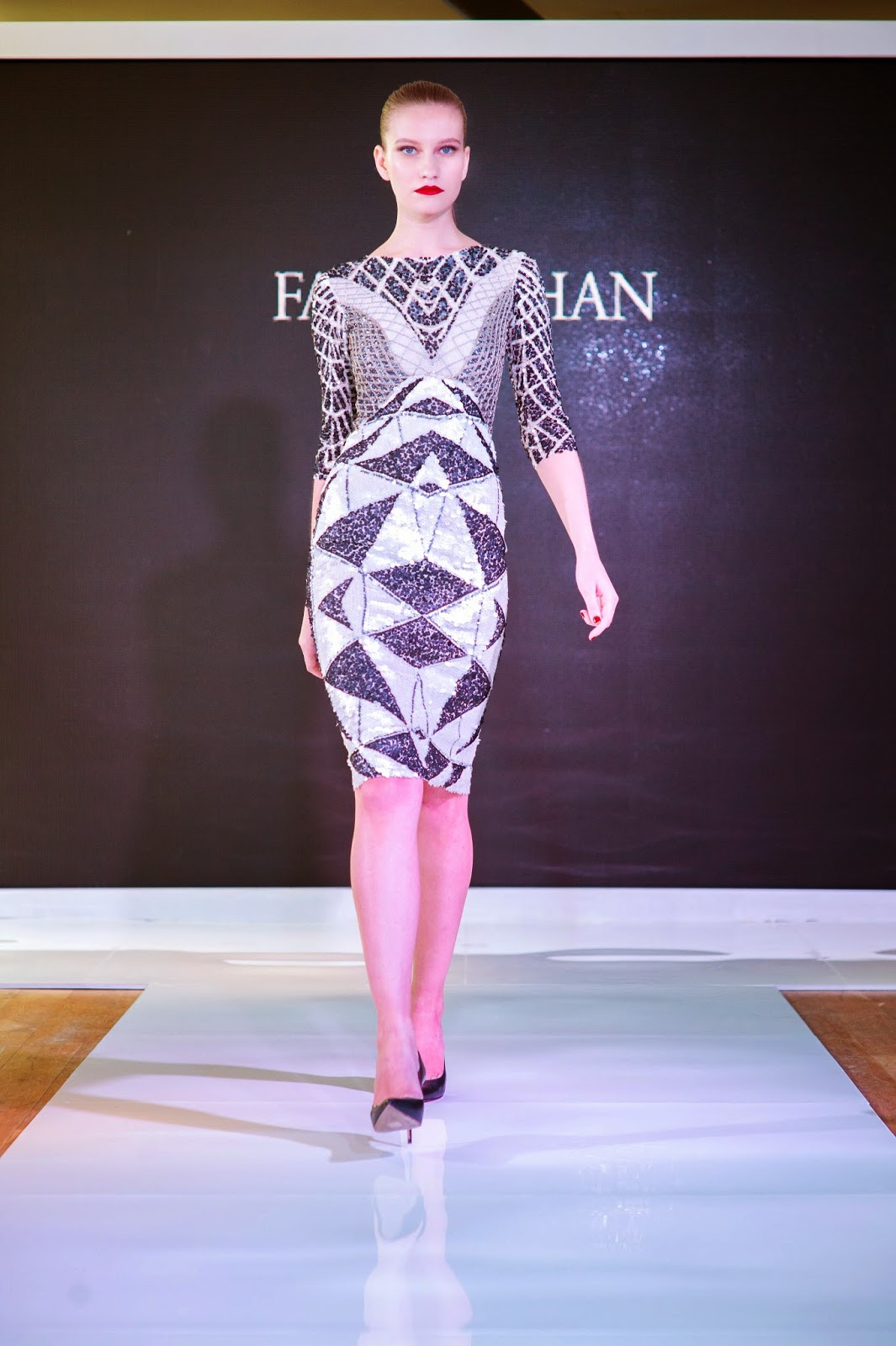