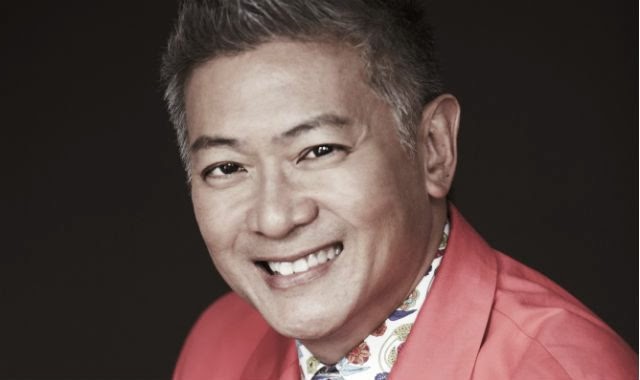 It’s going to be a busy year for Dick Lee as he marks his 40th year in show business with a new play, “Rising Son,” a revival of his 1997 musical “Hotpants,” directing his first film, “Sunshine Girls,” set in the Chinese music industry, and taking on the challenge once more to direct Singapore’s National Day Parade.

First off, the block in March will be the staging of Rising Son starring Tan Shou Chen, as the 18-year-old Sunny who enlists as an ambulance orderly at the start of the Second World War and does his best to protect his sister Ruby, played by Song Hui Xuan. When the Japanese occupation of Singapore begins, the siblings meet a young Japanese army lawyer (Caleb Goh) and their awkward friendship develops. The play will be directed by Eric Ting.


The play has been conceived as the first part of a family trilogy inspired by the lives of his father, mother, and his own teenage experiences. “I wanted to document my parents’ stories and decided to focus on their early life, so I decided to do a series of coming-of-age plays inspired by my parents and my own experiences. Rising Son is about one particular episode my father experienced during the Japanese Occupation where a military judge moved in next door to his family home,” he said.

“Playwriting has always been an interest of mine and it's not until recently that I had the time and inspiration to attempt it,” said the multi-disciplinary artist, who had written two other plays before, “Death in Tuas” in 1996 and “Beauty Kings” in 2001.

“Sunny is based on my father, and Ruby is a combination of his three sisters. The officer neighbour was created via interviews with dad,” he said.

“I'm trying to present a different perspective on the occupation as I was surprised to hear of the friendship that had formed between my father and the officer. I didn't even think such a thing was possible. The play explores different aspects of war and occupation.

“Besides featuring periods of Singapore's history, they are personal journeys I'm excited to share,” he added.

Lee has just finished the second part of the trilogy, “Dancing Girl,” based on the relationship between his mom and her mother, and he will concentrate on his next few projects before embarking on the third play Wonder Boy, about his growing up in 1970s Singapore and how he got into the music scene.

Rising Son is at the Singapore Repertory Theatre's (SRT) DBS Arts Centre from March 27 to April 12.