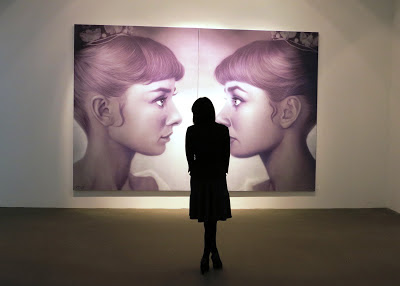 In September, a new piece of the art-hub jigsaw fell in place with the opening of Gillman Barracks. As often in Singapore, the development of the new art enclave was carefully managed by the government, with the renovation of the site, overseen by multiple agencies, including the EDB. 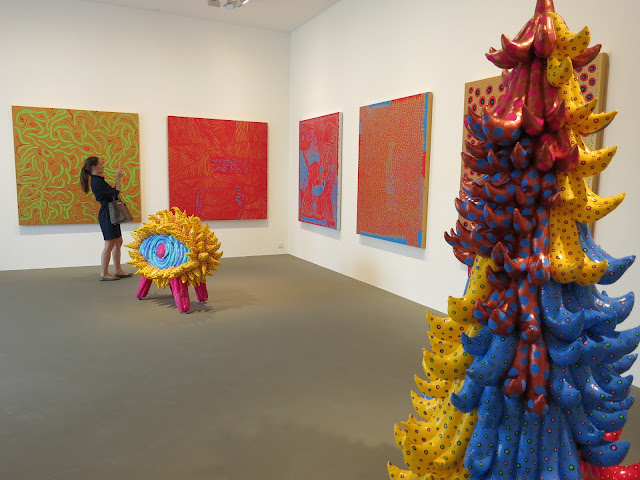 As part of its continuing quest to become a key player on the global arts scene, the Singaporean government has in recent years worked with various partners to develop the infrastructure for a major Asian contemporary art hub.

SAM at 8Q, an extension of the Singapore Art Museum dedicated to contemporary art, opened in 2008; the Singapore Biennale started to wide acclaim in 2006, with next one in 2013; and the international fair Art Stage Singapore had its inaugural edition in 2011, with more than 120 galleries and 32,000 visitors (the next fair runs from Jan. 24 to 27).

Among private initiatives, the Singapore Freeport, which opened in 2010, offers a dedicated storage space for fine art and high-value collectibles, with special tax arrangements.

In September, a new piece of the art-hub jigsaw fell in place with the opening of Gillman Barracks, a cluster of contemporary-art galleries spread over several former military barracks, a 15-minute drive from the city center.

As often in Singapore, the development of the new art enclave was carefully managed by the government, with the renovation of the site, overseen by multiple agencies, including the Singapore Economic Development Board. 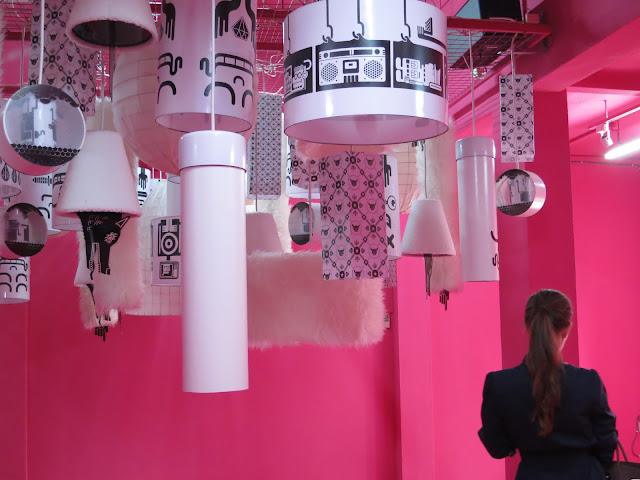 Eugene Tan, a director of the board, said the project was in line with government’s wider plans to make Singapore an important arts destination. He added that a top-down approach to planning the space was necessary in a place like Singapore where land is scare and a vibrant art cluster would be hard to develop organically. The arrival of new galleries “will have a significant effect, not only on art in Singapore, but in the region as well,” he said.

The new art cluster opened with 13 galleries, including ShanghArt, which represents the Chinese artist Zeng Fanzhi; Ota Fine Arts of Japan, which represents Yayoi Kusama; and Sundaram Tagore Gallery of New York. Two others, Pearl Lam Galleries of Hong Kong and Kaikai Kiki Gallery, an offshoot of the Japanese artist Takashi Murakami’s art production company, are due to open next year.

In total, Gillman Barracks will eventually house 19 or so galleries, Mr. Tan said, along with restaurants, cafes and the Center for Contemporary Art, which is set to open in mid-2013 and will offer residency programs, exhibition spaces and a research center. 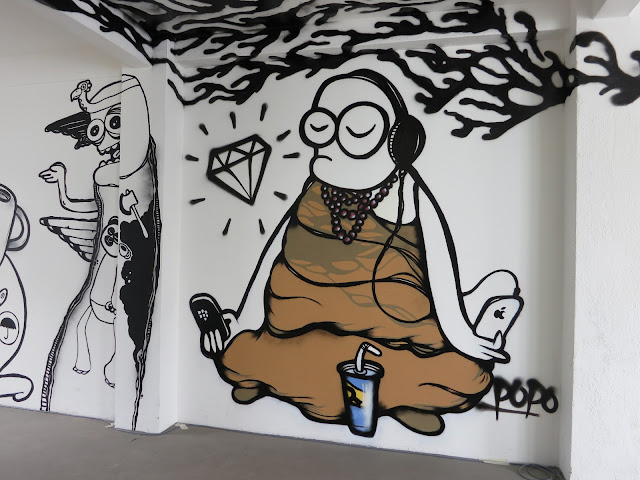 Sundaram Tagore, who has had an outpost of his New-York based gallery in Hong Kong since 2008, said he had chosen Singapore over Shanghai or Beijing to open a new branch “purely because of the transparent manner of doing business in Singapore.”

“Taxes are reasonable and predictable, shipping artwork in and out of the country is straightforward,” he said, “and other bureaucratic hurdles you would face in places such as China, India or Indonesia don’t exist here.”

More important, he added, “I can understand the language. English is the medium of all communication.”

These comments were echoed by several other gallery owners, like Sueo Mizuma of the Mizuma Gallery in Tokyo. He opened an outpost in Beijing in 2008.

“In Beijing, there are restrictions on whom I can show and I always have to show Chinese artists,” Mr. Mizuma said. “I have tried to show international artists, in particular Japanese artists, but it’s very hard to import the works because of the tax.”

The import tax in China is 20 percent to 40 percent depending on the type of artworks imported, said François Curiel, head of Christie’s in Asia. The standard value-added tax in China is 17 percent. Singapore has no import tax, Mr. Mizuma noted, and he pays only 7 percent VAT on the work he sells here. 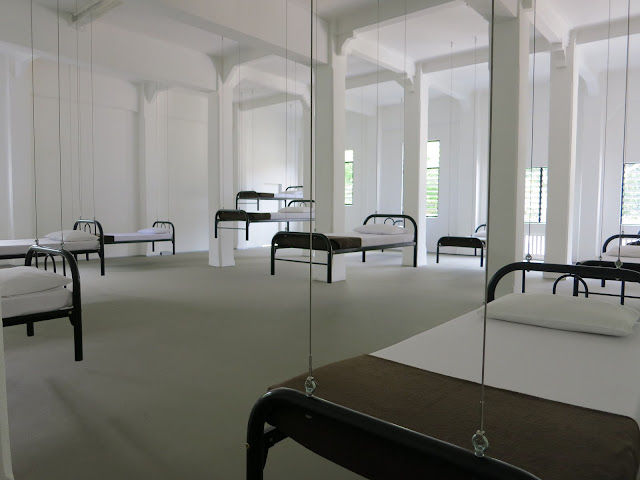 Michael Janssen, who has a Berlin gallery, said having a foothold in Singapore would help him get closer to a new generation of artists in Southeast Asia who had not yet been fully discovered by collectors. His plan is to present exhibitions that combine Western artists with artists from the region.

But Valentine Willie, a Malaysian gallery operator who since 2008 has had a gallery in Artspace@Helutrans, in Singapore, expressed caution, pointing out that the regional art market was “soft” and likely to remain so for the next two years at least.

Initial visitor traffic to Gillman Barracks has indicated that the “if you build it, they will come” concept might take longer than expected. Several galleries reported virtually no visitors on weekdays but an increase during weekend afternoons. This low level of activity partly reflects Gillman’s noncentral location and current lack of food and drink services, say critics of the enterprise.

“Whether the barracks will succeed as an arts hub depends on many factors,” Mr. Willie said. “Not the least of which is how long the government will subsidize and market this venue.”


A version of this special report appeared in print on November 1, 2012, in The International Herald Tribune.