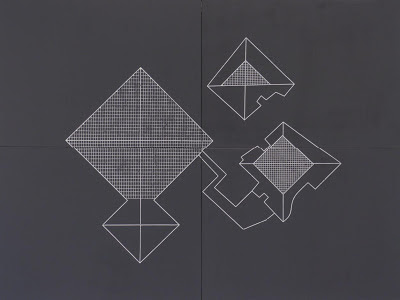 Mark Rothko once stated “If a thing is worth doing once, it is worth doing over and over again — exploring it, probing it, demanding by this repetition that the public look at it.”

With the “Serial Instinct” exhibition, Berlin-based Singaporean artist Michael Lee and British artist Richard Caldicott have applied their own fascination with serialization to their hybrid “art as architecture” practices. 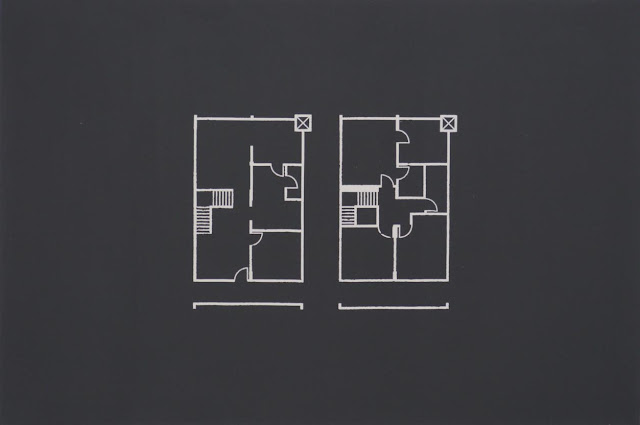 Lee’s Dwelling series comprises minimalist floor plans that explore urban memory and abstraction, while playing on the relationship between horizontal (floor plan) and vertical (the hanging of the work). Many of the structures depicted in these acrylic on canvas works have either been destroyed, abandoned, or are slated for redevelopment, and are also loosely connected the 1980s, a decade of major socio-economic and cultural changes in much of the world. These works were first shown at MCAD, the Museum of Contemporary Art and Design in Manila, earlier this year as part of an exhibition titled “There can be no better world”. 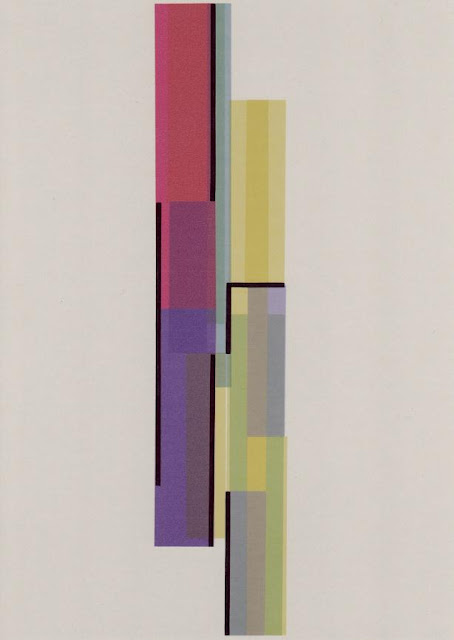 Caldicott has always worked serially taking a linear exploration and reducing it again and again to create variations that balance space, form and color. His austere line drawings of ball point pen on paper present a minimalist aesthetic, which has an architectural quality, reflecting his interest in Modernist architecture.

“Serial Instinct” runs at Give Art Space until Nov 30.