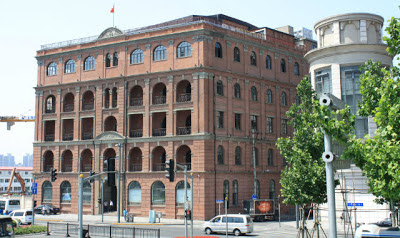 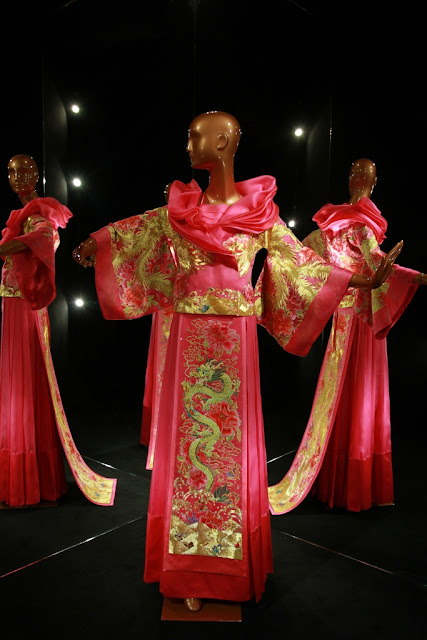 ocated at 22 on the Bund in Shanghai, the new boutique will focus primarily on wedding and special occasion attire, explained Jack Cao, CEO of Rose Studio  Fashion Co. and the designer’s husband.

The boutique has been envisioned as Guo Pei’s living room, where clients can be personally met by a fashion consultant and select off-the-rack dresses designed by Guo Pei that will then be fitted or made especially for them.

The Beijing-based designer launched her own label in 2007 and over the years has developed an impressive A-list clientele in China, while also being embraced internationally. As part of Digital Fashion Week in Singapore, she will be presenting on the runway on Monday gowns from her “China Wedding Gown” exhibition, first unveiled in Beijing in May. 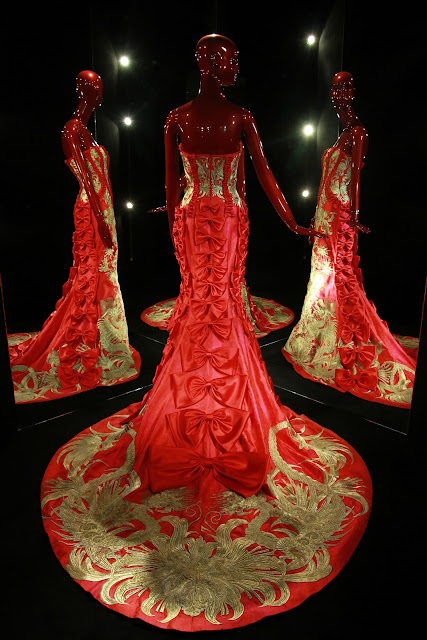 The collection is a lavish take on Chinese traditional wedding gowns with plenty of elaborate embroideries. She will also present one of the couture dresses of her ‘Legend of the Dragon” runway show, also presented in Beijing in May. 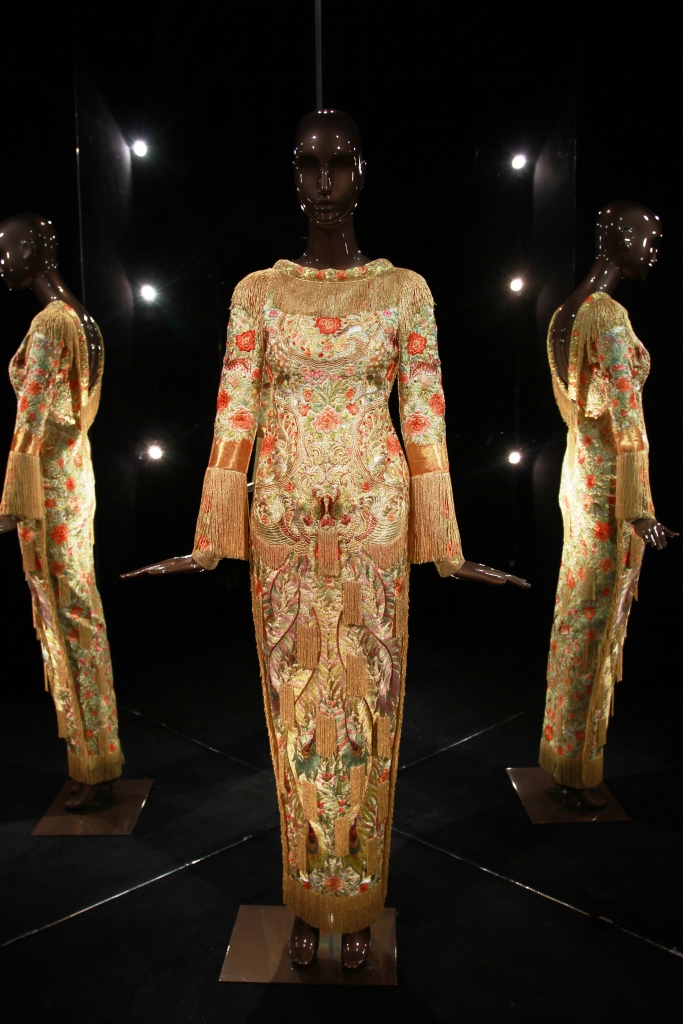 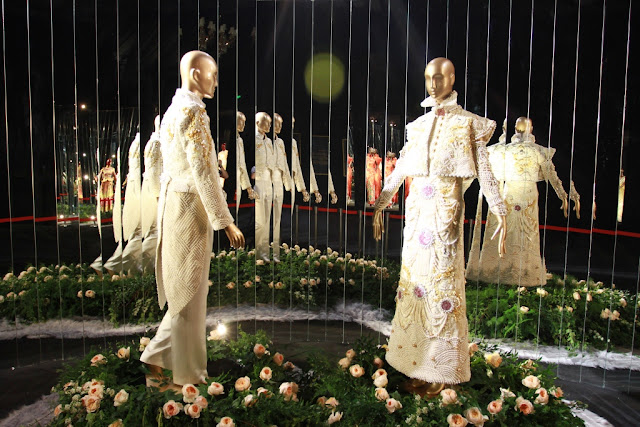