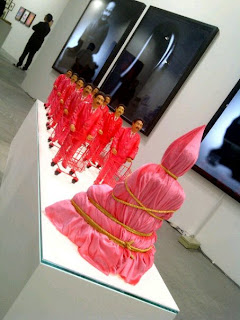 The opening of Art Stage Singapore drew international collectors from Asia and the West, thought artists appeared to be a bit thin on the ground. Julian Isaac and Wim Delvoye walked the floor, while Manit Sriwanichpoom and Natee Utarit could be found at the booth of the galleries representing them. Bernar Venet and one of the Gao Brothers (the other one had to stay in NY) were doing the round of interviews as journalists latched onto well-known names.

First impressions: the fair is better laid out than last year; there are large installations peppered throughout (as opposed the large Ai Weiwei tucked at the back of the fair last year); galleries are adopting a less is more attitude with few works on the walls, but those tend to be on the really big side; fewer Chinese artists than usual; quite a lot of sounds installations; very little pop art (when Murakami was dominating last year)..... overall a lot of fresh new works. Early sales were reportedly slow though, but this may have a lot to do with the fact that galleries are often showing a new generation of artists...not a bad thing actually...


Thai artist Navin Rawanchaikul has the most witty take on the Asian art scene spread across a 9-panel wide painting that presents the who's who in Asian art from artists to collectors and curators.. It greets visitors as they enter the fair; along with a huge ash painting by Zhang Huan (stunning!). 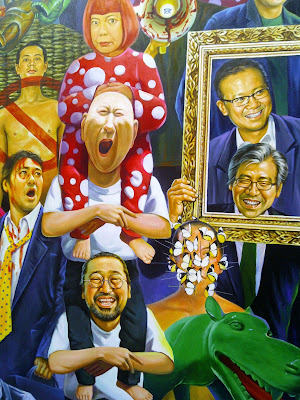 Here are some early snaps... more to come. 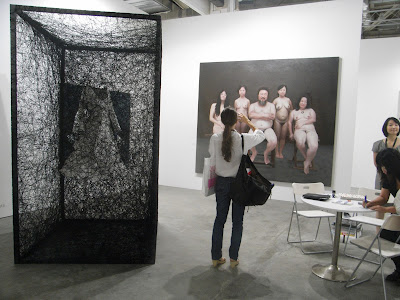 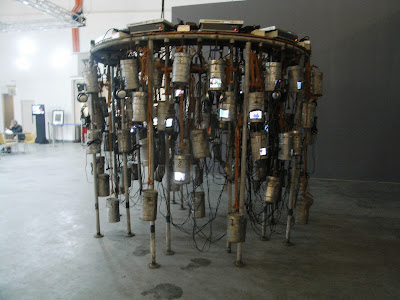 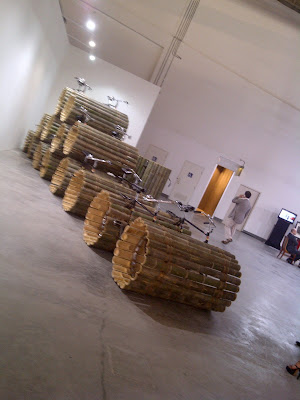 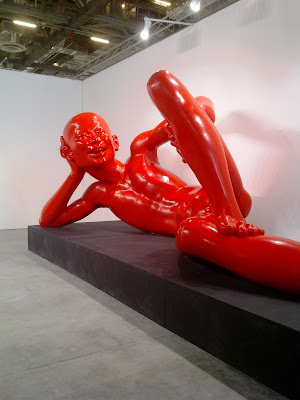 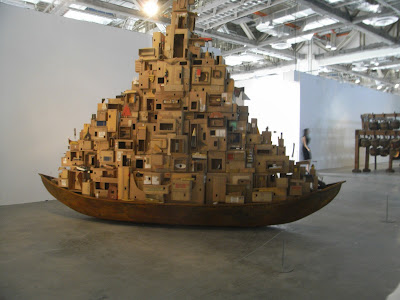 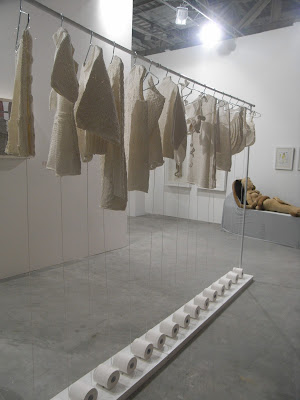