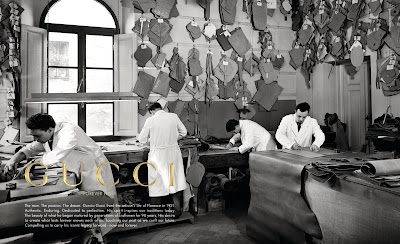 After Hermes, it's the turn of Gucci to educate customers about the high level of craftmanship that goes into its leather goods, by bringing it Artisan Corner to the Paragon, Singapore from Sep 14-16.


For over a year now, Gucci has send some of its skilled artisans around the world, to select Gucci stores, where they are stationed at custom-built workshops. As they assemble and finish some of Gucci's most iconic handbags, customers can witness firsthand the meticulous attention to detail that is involved in the production of Gucci’s leather goods. 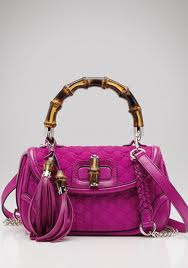 The craftsmen will focus on assembling the New Bamboo and New Jackie – two of Gucci’s most iconic handbag designs that have been reinvented by Giannini. The original Bamboo was created in 1947 and was reintroduced in the Spring Summer 2010 collection. The New Bamboo is comprised of 140 separate pieces which are hand-assembled. It is crafted in the same manner as the original and requires 13 hours of work to ensure its perfect details. 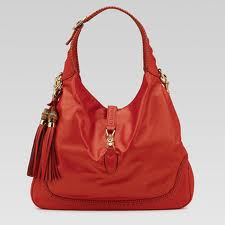 The New Jackie debuted on the Spring Summer 2009 runway, but was first created in the 1950s and became the preferred accessory for Jacqueline Onassis, who was photographed toting numerous versions throughout the1960s. America’s former First Lady was so devoted to the style that the bag soon assumed the moniker ‘The Jackie’.