To celebrate its 220th anniversary, Girard-Perregaux is launching a worldwide travelling exhibition of exceptional timepieces from its museum collection and of rare contemporary watches. It will be the most important set of its timepieces ever showcased outside Switzerland. 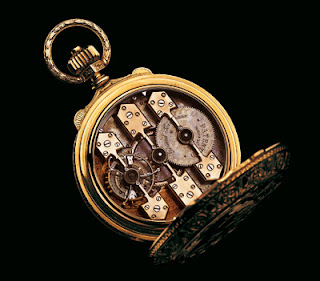 “A tale of inspiration – Unveiling 220 years of watchmaking Art” will take the visitor through two centuries of evolution in the art of watchmaking. One of the highlights of the exhibition will be the “Esmeralda,” a masterpiece that was awarded a gold medal at the Universal Exhibition in Paris in 1889.

Other exceptional timepieces from the collection will be presented: 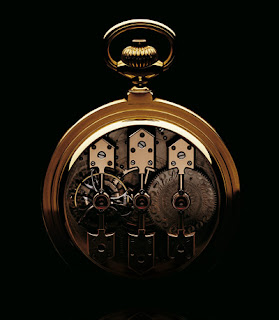