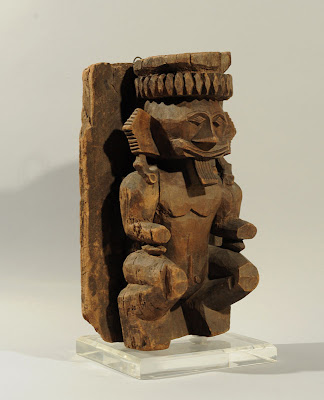 The indigenous cultures of Southeast Asia have been a source of artistic inspiration and highly valued art objects for Europe’s museums and collectors since the 18th century. Artists such as Giacometti, Picasso and Matisse were especially inspired by the hallucinatory styles and sophisticated abstractions that characterize Southeast Asian art from Nias, Sumatra, Borneo and New Guinea. But curiously the art produced by the indigenous cultures of Southeast Asia is little appreciated here in its own region, where the few shows that are staged almost always present indigenous sculptures as cultural objects and ethnographic artifacts. Their beauty and decisive influence on 20th century Western art is largely ignored.


Through Indigenous Eyes, which will open at the Alliance Française on 24 May departs from the usual anthropological perspective to entice viewers with the singular beauty of Southeast Asia’s indigenous art forms. The 30 works in the show belong to collector Mark Gordon, a naturalized Singaporean who has been assembling his collection  over three decades. With a special emphasis on aesthetics and sculptural form, his pieces offer a unique and compelling case for a greater appreciation of the region’s ancient but lesser known artistic traditions.

Although portions of Mr. Gordon’s collection have been exhibited in Singapore at the Asian Civilisations Museum and the Alliance Française, many major sculptures in the collection are being shown here for the first time. The exhibition is being staged to coincide with the publication of ‘Ancient Echoes - The Mark Gordon Collection of Southeast Asian Indigenous Art’, a 200-page catalog of his collection. 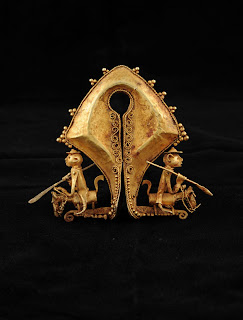 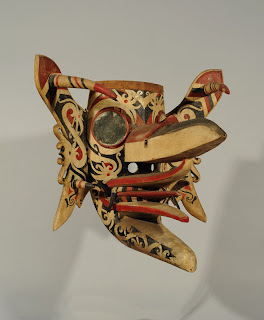