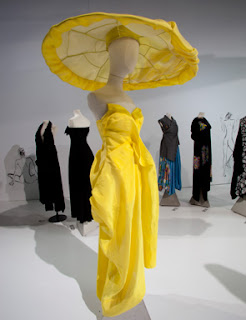 The Victoria and Albert Museum just opened a retrostpective on one of the most influential and enigmatic fashion designers of the last forty years, Yohji Yamamoto, showcasing over 80 women's and menswear garments, which are most representative of his work. The designer was born in Tokyo in 1943 and studied at Keio University then Bunka Fashion College, by 1972 he set up his own company Y’s Incorporated. From the start of his career Yamamoto’s work was recognised for challenging the conventions of fashion. The asymmetric cuts and seemingly unflattering curves of his early work contradicted the close-fitted styles of the catwalks and he has refused traditional norms of fashion ever since. Yamamoto’s designs have rewritten notions of beauty in fashion, and the playful androgyny of his work creates new modalities of gender identity. His collections are recognised for subverting gender stereotypes and have featured women wearing garments traditionally associated with menswear. Included in the exhibition are menswear items from the Autumn/Winter 1998 season which was famously modelled on women. 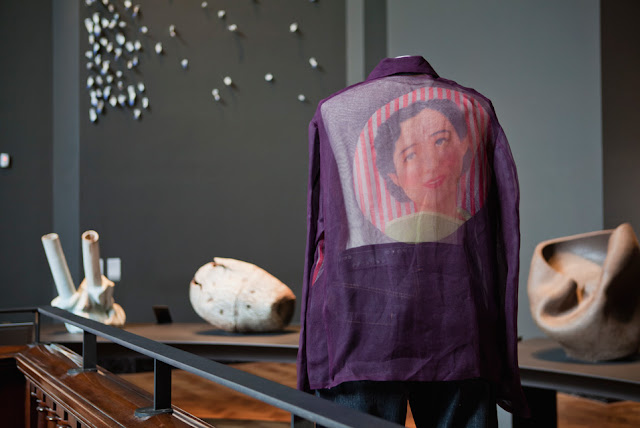