Must See - Edward Yang's restrospective at National Museum of Singapore 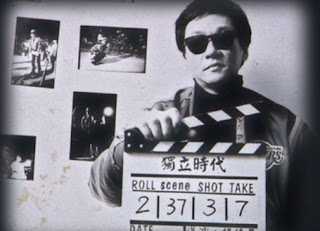 When Edward Yang passed away in 2007, he left behind eight masterpieces that made an indelible mark on world cinema. A self-taught filmmaker and often noted as one of the leading figures of the Taiwanese New Wave, he always pushed the boundaries of filmmaking in Taiwan at that time , resulting in films that often explored the real struggles and experiences Taiwanese faced. The National Museum of Singapore will be presenting the works of this maestro in the retrospective, In His Time: The Films of Edward Yang from 2 to 13 March as part of the National Museum Cinémathèque. As his films are rarely screened in Singapore, other than at festivals such as the Singapore International Film Festival, this retrospective is a treat not just for film buffs, but for fans of Asian cinema as all eight masterpieces of Edward Yang will be screened, along with documentaries on the filmmaker, and the omnibus film In Our Time, which is often regarded as the origin of the Taiwanese New Wave. There will also be a roundtable discussion with special guests and personal friends of Edward Yang. For all details visit www.nationalmuseum.sg