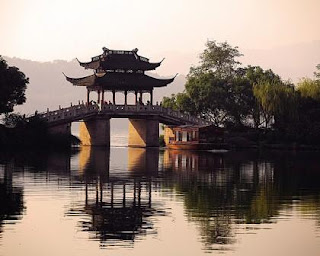 The Four Seasons Hotels are zooming in on China. So far, the luxury hotel chain only has hotels in Shanghai, Macau and Hong Kong. But it has big expansion plans in the pipeline. It should open a Four Seasons in Hangzhou on the West Lake in September and will follow with another property in Guangzhou by the end of the year or early next year. For 2011, it is also planning to open a second property in Shanghai, in Pudong this time, and another hotel in Shengzhen. Ritz-Carlton has just also opened a second property in Shanghai. Another sign that luxury hotels are looking beyond the primary coastal towns and moving inwards