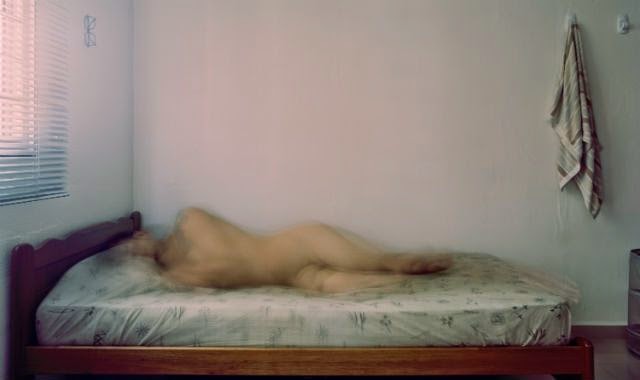 Come September, Sundaram Tagore Gallery in New York will present a large-scale exhibition of artworks by 12 artists from Thailand and Singapore spread over its two locations: Chelsea and Madison Avenue. Curated by Loredana Pazzini-Paracciani, Anthropos New York aims to offer some insight into the social, political, and religious dynamics artists from these two diverse cultures are confronting with their practices. I talked to the curator:


Why Singaporean and Thai artists together?
Even though these two countries are neighbors, they have not yet featured their respective contemporary art scenes together on an international platform. That is the power and uniqueness of this exhibition, showing contemporary Thai and Singaporean artists that seem at first glance unrelated to each other only to discover that both wrestle with similar issues of the human condition; the overarching theme of the show.
What was your curatorial approach?
Borrowing the Greek word for “human being”, the curatorial theme revolves around the qualities of the human condition. The theme probes into the personal and collective understanding of the human condition as it relates to two very different social realities. From photography, oil painting, and sculpture to video and mixed-media installation, each artist adds his or her perspective and introspection, often leveraging personal experiences. Within this main curatorial framework, the exhibition emphasizes three primary elements specific to these two countries: ‘spirituality’ or moral choice, which is profoundly embedded in the artists’ personal and artistic growth; ‘political conditioning’ or the relevance of cultural hegemony on the development of the individual; and ‘detachment’ or the process engaged by the artist of separating from conventional cultural and social ties.
Are common threads emerging?
Most of the works, regardless of their geographical provenance, seem to be intensely personal, in short, autobiographical. The self-portrait, for instance, either figurative or abstract, is the point of departure for some of the artists featured in the show to probe deeper into the essence of the self. For instance, Chatchai Puipia’s stunning canvases and Jeremy Sharma’s abstract reliefs are both powerful representations of the self, posing personal and cosmological questions on its essence. Conversely, other artists may employ a collective approach to their practice to decode psychological and intellectual nuances that invariably connect each human being. For instance Ho Tzu Nyen and Tawan Wattuya question the political conditioning that is organically activated in the individual by his or her respective culture from a social perspective.
And what about differences?
The show does not seek to highlight differences, nor similarities; however, the unique cultural and political legacies of these two countries are reflected by different means of expression. For example, by going beyond the sphere of religious belief, the Buddhist-centered Thai culture permeates the works and practice of many Thai artists. Life and death, and the “short journey in between,” are often presented by Thai artists as an experiential journey, which in turn may be reflected in their social and political climate. Singapore’s artists, on the other hand, seem to be less concerned with the spiritual and mystical dimension of life, rather focusing on the global dimension of the human being.
Side by side, both art scenes achieve a strong and encompassing balance between the regional and the universal.
You’ve chosen a mixture of established and younger artists.
Yes, precisely to explore diverse visions and to offer possibilities to understand these two art scenes from a wider perspective. Lavender Chang is among the younger artists from Singapore who has been selected for her relevance to the curatorial theme and her original and thought-provoking way of dealing with the human body. Her photographic essay “Unconsciousness: Consciousness” is now also showing at the Singapore Art Museum and it offers an interesting take on the curatorial framework by presenting the human being in a state of disconnect from the world — the body, physically unconscious, records the passage of life on canvas, becoming a live painting of sorts.
To see some of the work, click here.
Anthropos New York will run Sep 4 through Oct 4. The artists include: Chatchai Puipia, Chusak Srikwan, Ho Tzu Nyen, Jason Wee, Jeremy Sharma, John Clang, Kamin Lertchaiprasert, Kamolpan Chotvichai, Lavender Chang, Nino Sarabutra, Piyatat Hemmatat, Tawan Wattuya.