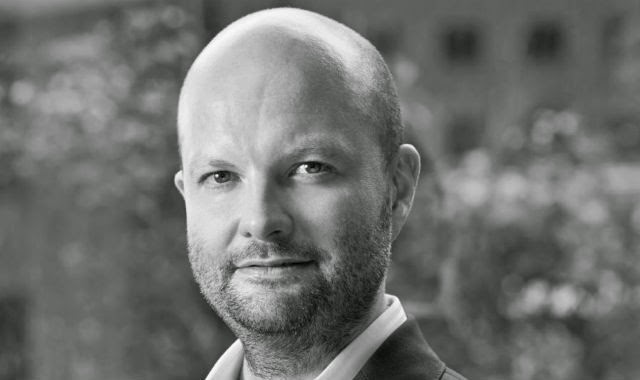 Magnus Renfrew, who has been heading Art Basel in Hong Kong, is moving to Bonhams in September to take on the role of deputy chairman, Asia and director of fine arts, Asia.

For Renfrew, this is a return to the auction house where he had been instrumental in setting up their first sale of contemporary Asian art in London in June 2006.
In his new position he will be responsible for defining the strategy for Bonhams in Asia relating to fine arts and overseeing the classical, modern, and contemporary art departments in the region. Renfrew will sit on the board of Bonhams Asia and will report directly to Malcolm Barber, co-chairman of Bonhams Group and CEO Hong Kong Board.
“Magnus has an exceptional reputation and network within the international art world. He has played an instrumental role in the development of the art market in Asia over the past decade and we look forward to working with him to drive forward Bonhams’ business in Asia,” Robert Brooks, co-chairman of Bonhams said in a press statement.
Talking to Blouin Artinfo about his Bonhams' appointment, Renfrew noted that "whilst it is a homecoming of sorts, Bonhams has developed significantly since I left in 2006."
"Asia is going to be a key focus on generating growth for the business and it is a hugely exciting opportunity for me to drive that forward. The art market and collector-base in Asia has been developing at a remarkable pace over the last few years and we are at a moment where all the indicators are that this is accelerating,“ he said.
He noted that while Bonhams is already actively recruiting to build the specialist teams in Hong Kong, “ensuring that we have the right team in place is priority number one.”
Renfrew was the founding director of ART HK in 2008 and oversaw its development and acquisition by MCH Group (the parent company of Art Basel) in 2011. He had previously been head of exhibitions for Pearl Lam’s Contrasts Gallery in Shanghai.
Following Bonhams announcement, Marc Spiegler, director Art Basel, also issued a statement indicating that Art Basel is now “actively seeking” a successor to Renfrew,” to whom he leaves an excellent legacy,” as the two editions under the Art Basel name, combined with next year's move to a March date, “have led to first-time applications by many leading Western galleries for the 2015 edition."