Le Noir, a circus production counting many Cirque du Soleil alumni, is coming to the Marina Bay Sands Theatre in Singapore, fresh from a sold-out run in Tokyo. 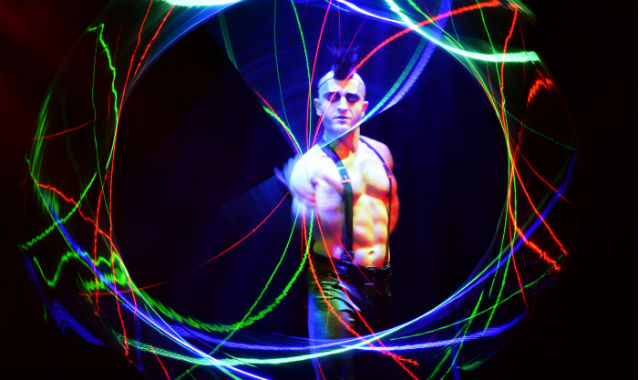 The show is described as an intimate, fast paced production of acrobatics, taking the audience on a visual journey using three colors to describe a diverse range of emotions: passion red, pure white, and dark black. 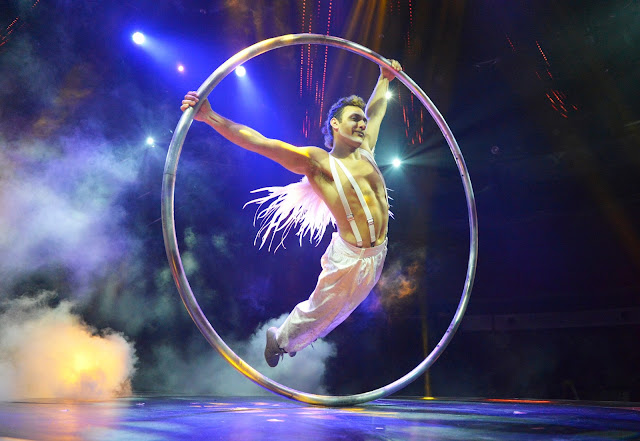 The theater will be fully transformed with audiences seated around a custom-built circular stage of about 2.5 meters in diameter. The audience will also be ‘enclosed’ within a canopy of LED lights and seating will be limited to a little over 1100 seats to create a slightly more intimate experience.

“The original concept behind Le Noir was to take the very best of the best cirque performers in the world and rather than create a production in a huge auditorium or arena, produce an intimate style show where the audience is literally inches from the action on stage,” said producer Simon Painter, adding, “Part of the concept is to make the audience experience the show rather than just watch it and a number of sophisticated special effects are employed through the production.” 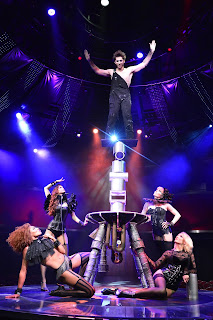