The seventh edition of Art Dubai 2013 will feature 75 galleries from 30 countries and present a strong not-for-profit program of curatorial and educational projects.

Amongst the not-for-profit programs will be Sculpture on the Beach – an exhibition of large-scale works on the Mina A’Salam beach curated by Chus Martinez, chief curator ofEl Museo del Barrio, and formerly Documenta 13’s head of department. The selected artists will be announced in February. 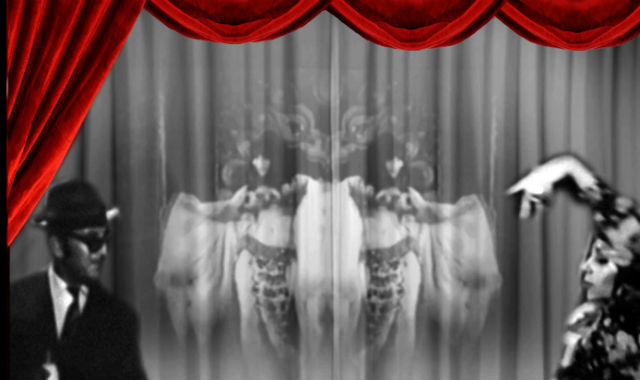 Platform China, The Pace Gallery, and Sfeir-Semler are some of the returning galleries while new entrants include Victoria Miro, Almine Rech Gallery, and Rampa and Rodeo.

In addition to the 2013 Marker program — a set of curated concept stands located in the fair’s main gallery halls, which will focus on West Africa — visitors can also look forward to two interesting audio initiatives.

New York-based Kuwaiti musician Fatima Al Qadiri will provide the fair visitors with a soundtrack to their experience as she is composing a series of short audio pieces that will be amplified at pre-determined times of the day during the fair’s opening hours.

Fari Bradley, the London-based radio producer and presenter, is creating an on-site radio station with the support of the British Council. Her art fair broadcasts will also be available via a live radio web-stream enabling global audiences to better understand Art Dubai.

As first published on ARTINFO