Dirty Dancing Musical to Show Singapore the Time of its Life 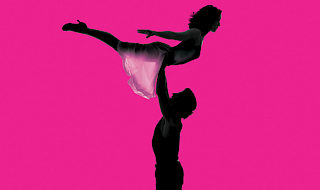 Hungry Eyes”, “Hey Baby”, “Time of My Life” are some of the smash hits that, along with the cheesy love story between two people on the opposite sides of the track and a heart-stopping final dance scene, helped make the 1987 film Dirty Dancing a global phenomenon.

In 2004, the film was given a new lease of life by its original script writer Eleanor Bergsteinwhen Dirty Dancing – The Classic Story on Stage was first performed at the Theatre Royal in Sydney, Australia. The stage show is pretty close to the original film, but also includes a few scenes cut from the movie. The musical has toured internationally, often to sold-out audiences, and has become the longest-running show staged at the Aldwych Theatre in London.