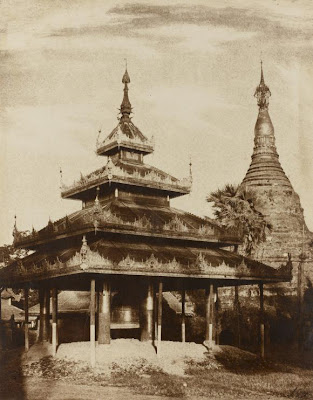 Sotheyby's London will offer for sale on Nov 15 more than 220 newly-discovered early photographs by Linnaeus Tripe depicting India and Burma in the mid-1850s, including 42 images of which no other prints are recorded, and five previously unknown photographs. 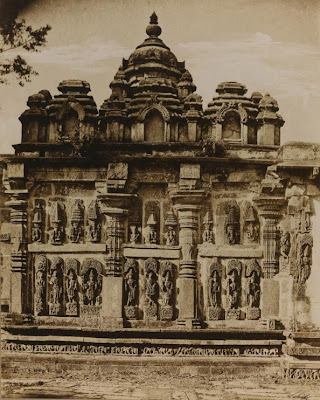 Tripe was one of the greatest photographers working in India in the 19th Century and this is the largest single collection of his photographs ever to have been offered for sale. Tripe’s Views of Mysore of 1854 (estimated at £100,000-200,000) and his Views of Burma of 1855 (estimated at £200,000-300,000*) are highlights of Sotheby’s Travel, Atlases, Maps and Natural History Sale on 15th November 2011. These photographs were presented by Tripe to the Governor-General of India, the 1st Marquess of Dalhousie, and have come by descent to the present owner. They have not been seen by scholars for 150 years and are being offered for sale for the first time.
Auctions Sotheby’s