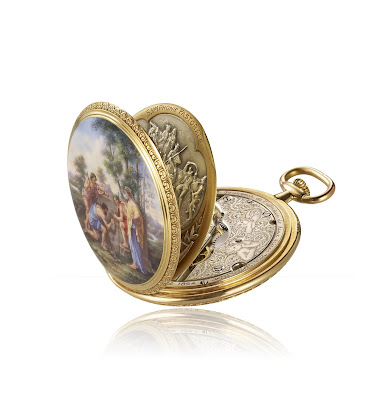 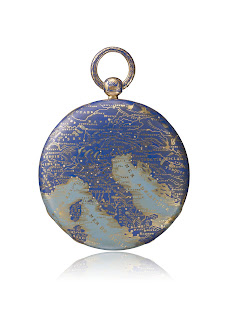 “Treasures of Vacheron Constantin - A legacy of watchmaking since 1755” will open at the National Museum of Singapore on Jun 24. This will be the first major public exhibition of the heritage of the Swiss manufacture, which claims to be the world’s oldest watch manufacturer “in uninterrupted activity since its founding.” 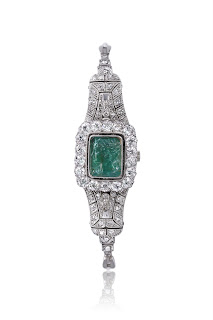 Conceived as an educational journey revolving around the spirit of the artisans cabinotiers of the 18th Century, the exhibition is an exploration of the evolution of the measurement of time, of its crafts and of artistic influences. From archived documents belonging to Jean-Marc Vacheron and Francois Constantin to particular watchmaking tools, and from the Genevan workbenches of the artisans cabinotiers to the machines invented by the Manufacture, the set design aim to give life to a technical and aesthetic universe of incredible richness. The centerpiece of the exhibition will be the pocket watch Les Bergers of Arcadia created in 1923. This pocket watch reveals a motif from a painting by Nicolas Poussin (1594–1665) of “Les Bergers d’Arcadie”, shepherds from classical antiquity, around a tomb. What is known as the “King Farouk” will be also be on display for the first time since 2005. Made over five years between 1930 and 1935 and presented to King Farouk of Egypt as a gift, it is the most complicated timepiece ever made by Vacheron Constantin.

Talented artisans of the Manufacture such as engraver, gem-setter, guillocheur, enameller and watchmaker will showcase their know-how during the first few days of the opening.