Is There Still Hope for Gillman Barracks? 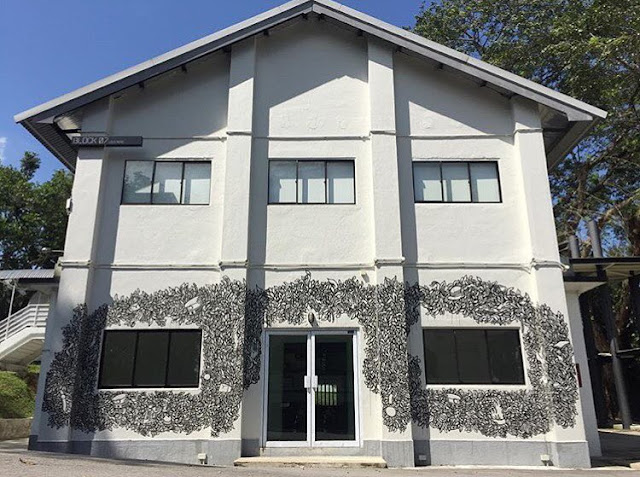 Is There Still Hope for Gillman Barracks? Yes, and this is why.
Four years ago, Gilman Barracks opened and was hailed as another jigsaw piece in the strategy to transform the city-state into a regional art hub. Housed in former military barracks amidst lush tropical greenery, the cluster of contemporary art galleries was the realization of a government plan managed by several government agencies, with galleries selected by an evaluation panel to ensure tenants would be aligned.

The idea was that unlike privately developed art clusters, which can often face short-term pressures, Gillman Barracks’ head leaseholder would have the financial muscle to stick to the objectives, thus helping avoid a repetition of the rapid transformation of a similar cluster of military barracks at Dempsey into a food and beverage hub: Gillman Barracks was to be the go-to place for serious art collectors.

Fast forward four years and Gillman has not really lived up to its promise. While the quality of art exhibited has generally be strong, and the opening of the NTU Centre for Contemporary Art Singapore and its non-commercial exhibitions by top international names such as Joan Jonas, Yang Fudong and Amar Kanwar have bolstered its image as a serious contemporary art cluster, of the original 17 galleries, almost half have left, with complaints about low visitor traffic and sales in the face of increasing overheads. This hasn’t stopped other galleries trying their hand at the site; the most recent of which is Sullivan+Strumpf, bringing the number of art galleries at Gilman back to 11.

From the start it was clear the location was not ideal. Though “only” a 20-minute drive from the CBD, it is by local standards “out of the way,” and even more difficult to access (and leave) when you don’t have a car. The galleries are also spread over a hilly site and moving from one gallery complex to the next can be unpleasant under a harsh sun or torrential rains (this last inconvenience has now been somewhat addressed by covered walkaway).

As a result, it has been recognized that to make the art cluster an end-destination, where the public could stay for several hours, a softening of the tenant mix would be needed offering visitors a “break” between art viewing with cafes as well as a playground for those with children, and seating around the site.

Too late for those tenants who have already left, the government agencies seem to have finally accepted the initial plan had to evolve, and the tenant mix should reflect a more generally arty-lifestyle hub, albeit driven by quality visual art galleries at the core. In March, a dedicated four-member Gillman Barracks Programme Office was set up to boost programing and content creation for the precinct.

There is now a better offering of food-and-beverage outlets, including an ice-cream parlor, Creamier, while the covered walkaway and benches (still not enough of them though) provide for a more relaxing experience, and home-grown design store Supermama has also opened an outpost there.

More excitingly, the art cluster, which had a rather clinical and intimidating atmosphere, is starting to let artists loose on the walls — local artist Speak Cryptic has created several murals in a tribute to the barrack’s original purpose and Sundaram Tagore Gallery is currently having its 10-meter-long wall outside its premise transform by the artistic duo of Soph O and Sam Lo. (They are creating a kaleidoscopic abstracted landscape composed of overlapping mountain peaks, each representing an ethnic or cultural component of Singapore.) Furthermore, a rolling program of outdoor art installations (always great for social media sharing) is being planned.

So, is there still hope for Gillman Barracks?

This longtime sceptic says yes, provided more creative businesses like Supermama move in and there is an even broader range of food outlets (at different price points) all of which will help create a more vibrant “arty” playground. The lofty aim is valid but the air of highbrow exclusivity should be banished. Importantly, the art sold in those galleries already reflects this new reality with many artworks offered at priced under the $20,000 threshold. A tie up with the Affordable Art Fair could be a good idea? 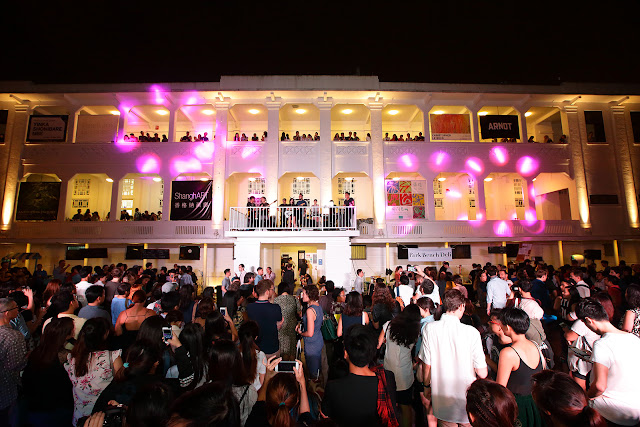 This weekend, Gillman Barracks is celebrating its fourth year with a big bash. And with so much happening over the two days, it’s time to check it out once more and perhaps it’ll be the start of repeat visits throughout the year.