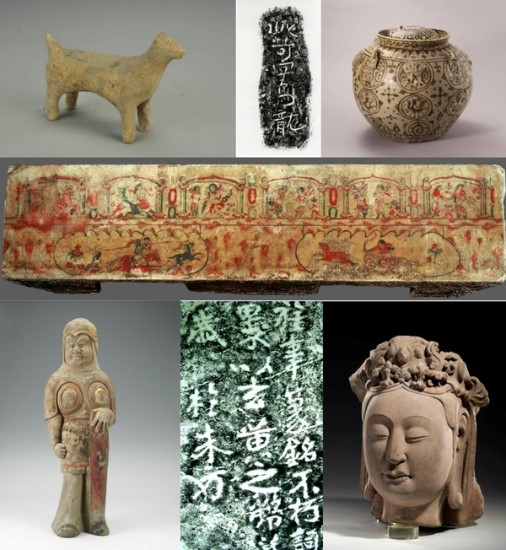 Having relocated to lower Manhattan, the China Institute is opening its new 50,000-sq. ft. space with an exhibition looking at Chinese culture and its international influences during the Six Dynasties (220‑589), from the end of the Han dynasty to the final conquest of South China by the Sui.

“Art in a Time of Chaos: Masterworks from Six Dynasties China, 3rd – 6th Centuries,” opening September 30, will present more than 100 artefacts, primarily from the Nanjing Museum and the Shanxi Provincial Museum.

The Six Dynasties was a time of civil war and foreign invasion, sometimes compared to the roughly contemporaneous Dark Ages in early medieval Europe, but it was also an age of great cultural advancement, with calligraphy and painting emerging as fully matured art forms and the introduction of Buddhism impacting philosophy and the arts.

“Great chaos led to extraordinary cultural and intellectual achievements by artists who defined the soul of Chinese art for generations with their influence spreading beyond China into Japan and Korea,” notes Willow Weilan Hai, the chief curator of the exhibition. 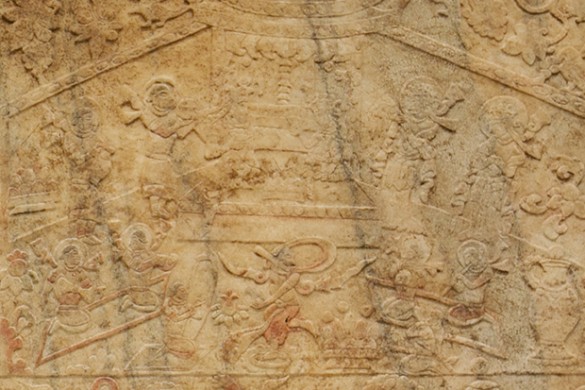 Highlights of the exhibition including a major relief mural, “Seven Sages of the Bamboo Grove,” discovered during the excavation of a Southern Dynasty imperial tomb in 1968 and finally pieced together last year by the curators at the Nanjing museum; a red and green painted frieze from Northern Shanxi, a very colorful artwork that had been on the sarcophagus of high government official from the Sui Dynasty; the majestic head of a bodhisattva, with a crown of flowers from the Northern Qi dynasty (550‑577); and a Persian silver plate with a hunting scene. There are also numerous fine examples of calligraphy, sculptures, and ceramics. 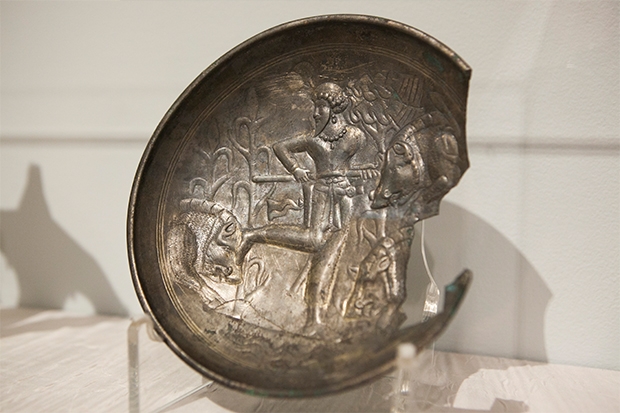