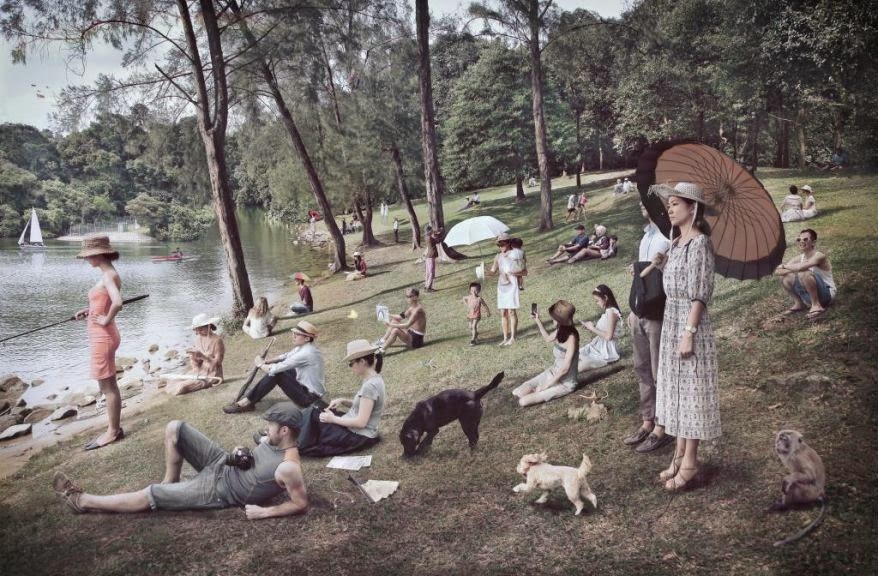 Singapore is celebrating its 50th year as an independent nation in 2015 and this provides an opportunity to show how far the city-state has come from its time as a “cultural desert.”
In recent years, the visual arts have flourished in Singapore, as an art and business with the strong support of the government both direct and indirect; from the setting up of Gillman Barracks as a gallery hub in 2012 to the establishment of numerous — some even argue too many — art fairs. The artistic community is thriving as never before with local artists increasingly invited overseas to participate in biennales, or being represented by international galleries in major art capitals around the world.
To join in the celebrations, BLOUIN ARTINFO selected 50 artists, particularly focusing on the newest generation. The list is by no means exhaustive:

This story was first published for BLOUIN ARTINFO. To see all the artworks for these artists go here;
http://sea.blouinartinfo.com/photo-galleries/50-singapore-artists-for-sg50