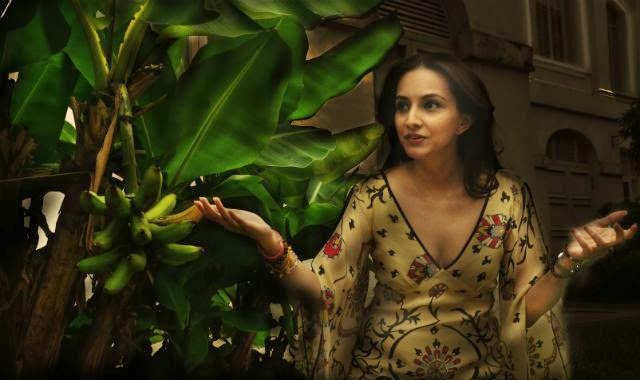 Built in 1827 for a successful Scottish merchant the imposing private residence at the heart of Singapore’s civic district has had many re-incarnations over the years, including being used as a court house, government offices, the Supreme Court, and after the Second World War as Parliament House.

Ten years ago, the restored building found a new lease of life as The Arts House, an arts and heritage center. To celebrate this milestone anniversary, current artistic director Chong Tze Chien is raising the question: What if The Art House had gone the way of so many other heritage buildings and be converted for a purely commercial use?

“We tend to miss things most when they are gone; it's only when there's a void that we better appreciate its impact on our lives. As such, I want to play on this sentiment with The Arts House’s 10th anniversary,” Chong explained.

Between March 26 to April 6, the art space will be transformed into a five-star hotel, bookstore, and nightclub to offer the public an immersive visual and performance installation to ponder on the “what if” theme. “We’re very proud of what we’ve achieved, but this anniversary has also put us in a contemplative move and in a state of an existential angst,” explained William Phuan, director of The Arts House, speaking at a press conference. The art institution is itself at a new crossroads of its own development, as it seeks to reposition itself as a center supporting primarily writers and literature.

The anchor show, “The Next Page” (Mar 26-30) is set to bring the “new” space alive with site-specific performances created for the celebration helping bring the building to life in this alternate reality. The former parliamentary chamber will be transformed into a dance club, while another room will be transformed into a large white maze with walls covered with literary quotes (the public will be encouraged to add their own quotes).

An outdoor projection shown on the building’s facade will be created by multimedia artist Brian Gothong Tan, while visitors can also take a poetic tour of Singapore via an visual-audio installation, “Going Places”, which will feature recordings of poems by local poets (March 26 to May 18). Other activities include an opportunity to catch a free open-air concert on the building’s front lawn (Mar 28-29) and listen to master storyteller Kamini Ramachandran as she takes audiences through parts of the building that are usually not open to the public (April 2 to 4).

The Arts House’s 10th anniversary programs run from 26 March to 6 April with tickets for the two ticketed shows, The Next Page and Night Walk with The Storyteller, available for purchase at $10 from www.bytes.sg. All other events are free.