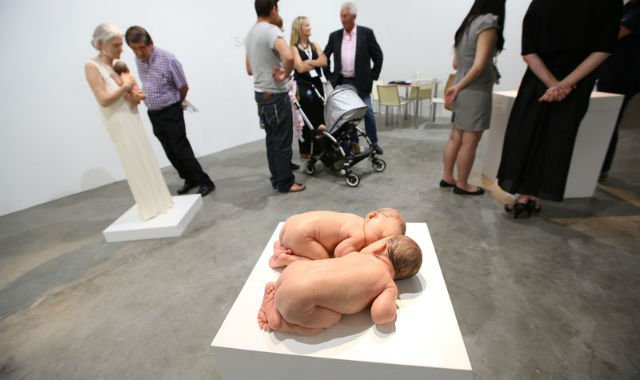 The next edition of Art Stage Singapore will present eight “platforms” in collaboration with art galleries and curators to promote works from six countries and two regions: India, China, Taiwan, Japan, Korea, along with Southeast Asia, and Australia & New Zealand. These geographical platforms will occupy close to 20 percent of the fair’s exhibition space, or about 1,800 square meters 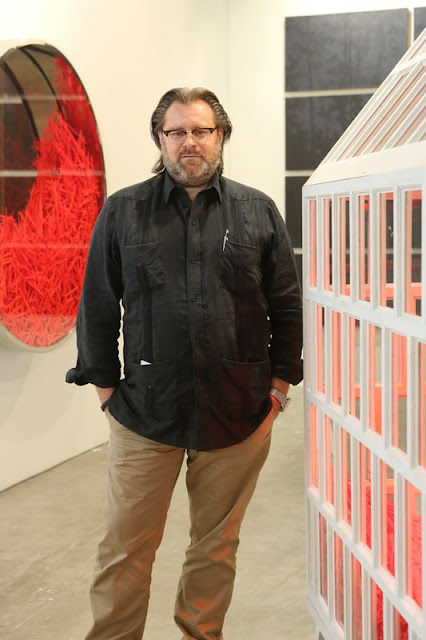 “When we speak about Asia, we cannot speak about an undifferentiated, single Asian contemporary art scene as the region is highly segmented. From a Western perspective, there is sometimes limited understanding of the market differentiations within Asia and little depth of knowledge about the individual art markets,” explains Lorenzo Rudolf, founder and fair director. “In light of this, we feel that it is important that we present a mirror of the dynamic and diverse art scenes across Asia Pacific through the Platforms.”

Last year, the fair had presented an Indonesian Pavilion for the first time, reaching out directly to artists and taking a 50 percent cut on sales. Although the commercial move initially proved to be controversial with galleries, it was a success with visitors.

This year, organizers will be completely removed from the sales, with galleries on the curated platforms selling the works directly. Rudolf said the new format will give visitor the opportunity to experience the different art scenes and to get “a real introduction in them” with art shown in context. “There will be lots of projects instead of single pieces, showcased in open space, not restricted presentation in an alignment of small gallery boxes,” he told BLOUIN ARTINFO.

Curators from the featured countries and regions will take part in the selection process of exhibits. The full list of curators will be announced later and is expected to comprise many respected figures in the Asian art scene. As well as allowing for the presentation of art in context, Art Stage plans to present a dynamic display with a museum-like exhibition layout — a non-segregated and fluid format.