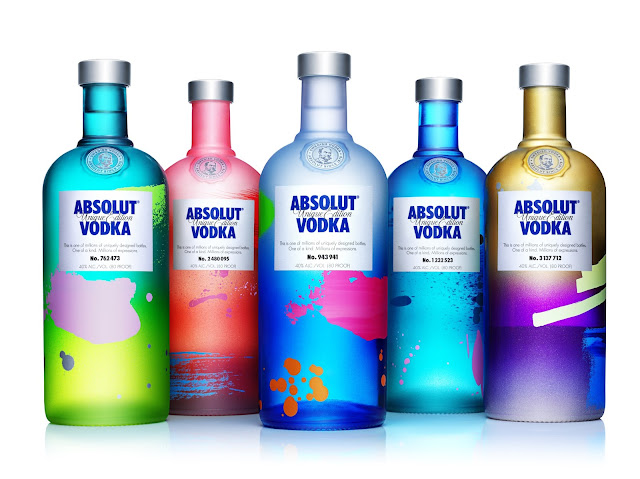 Absolut Vodka has had a longstanding relationship with the creative community, inviting artists and designers to create advertising campaigns or to use labels as a canvas on which to unleash their creativity.

Their creative collaborations started with Andy Warhol painting the first art ad for Absolut, and over the years the brand has gone on to collaborate with many others, such as Keith Haring, Damien Hirst, Gao Yu, and Gareth Pugh. 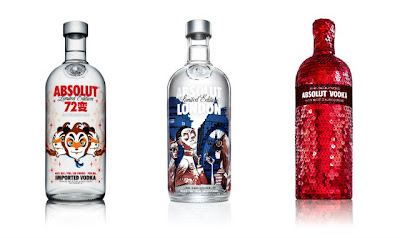 The "Absolut Canvas" exhibition, to open August 23 at the National Museum of Singapore, will present some of these designs arranged thematically.

The City Edition, launched in the 1980s, will present bottles inspired by seven US cities and nine international Cities, while the Traveller’s Edition, which can only be found at selected airports, will include the most recent release in Absolut Denim by Loren Cronk.

The exhibition will also feature 28 seven-liter bottles from the Display Edition, which are never available for sale, along with six bottles from the Vodka Innovation Edition, a series of blended vodkas that showcase the creativity of mixologists. Other bottles on display will include the entire Limited Edition series designed by artists such as Zeng Fanzhi and Romero Britto, as well as the Rare Bottles series, which come in a limited production of fewer than 1,000 bottles each and include the “Stealth Bomber” by designer Gareth Pugh and the "terminator" edition by South Korean fashion designer Hang Sang Hyuk (of which only three bottles were produced).

Part of the Singapore Night Festival, the exhibition features an interactive area where visitors will get to unleash their own creativity designing their own labels and. For those who are old enough, a pop-up cocktail bar will also be set up. The exhibition will run until Sep 2.