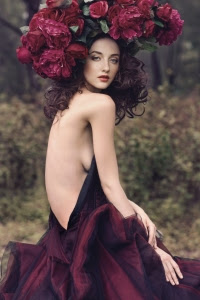 As part of the Audi Fashion Festival 2013, a “Moments in Style” exhibition will showcase four upcoming young fashion photographers working in Singapore, with 70 percent of the proceeds from the prints sold going to the Breast Cancer Foundation as part of the festival’s Fashion for a Cause charity initiative.
Photographs by Adrian Tan, 28, Darren Gabriel Leow, 25,Joel Lim, 34 and Gladys Ng, 24, will be offered for sale, with price ranging between S$200 and S$800. 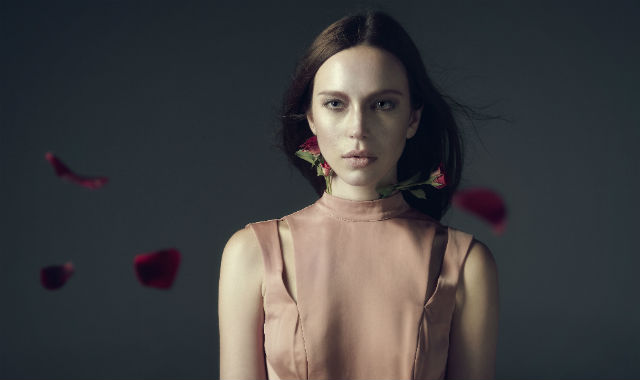 Lim was named ELLE Singapore photographer of the year twice and has shot many of the local magazine’s covers, as well as the the Audi Fashion Festival’s Singapore campaign for the past two years, while Leow has shot for label Fru Fru &Tigerlily’s as well as Vaughn Tan’s advertising campaign.
The works will be exhibited at the AFF Pop-Up Gallery at ION Orchard Level 1 Atrium from the 25th of April 2013 to the 19th of May 2013, as well as at the Fashion Café at the Tent @ Marina Promenade from the 15th to the 19th of May.