Shun Kurokochi on Parting With his Nara Collection 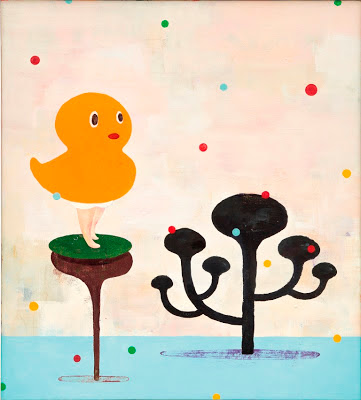 Between 1988 and 2006, Shun Kurokochi, who describes himself as “an ordinary man working in a bank,” assembled an unusually large collection dedicated to the work of the Japanese artist Yoshitomo Nara.

Bit by bit, Kurokochi saved part of his salary to buy paintings and none of his friends or close family knew about his collection. When he started collecting back in the 1980s, Nara had not yet shot to international fame, and Kurokochi recalls he only needed to save “six months’ worth of my lunch money to buy one painting.” 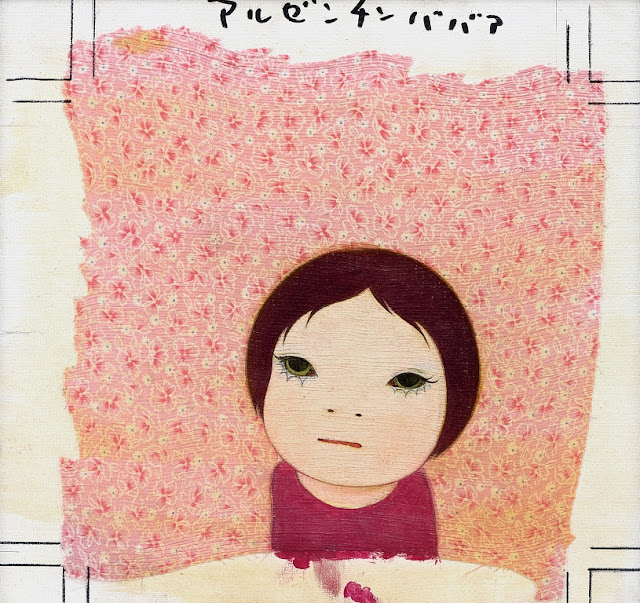 On April 5, Sotheby’s Hong Kong will be auctioning this private collection with 35 lots, ranging from acrylic on canvas, works on paper, edition prints, to products such as wristwatches and a skateboard. Sotheby’s expects the collection to fetch in excess of US$2.4 million as all the works are completely fresh to the market and in pristine condition. 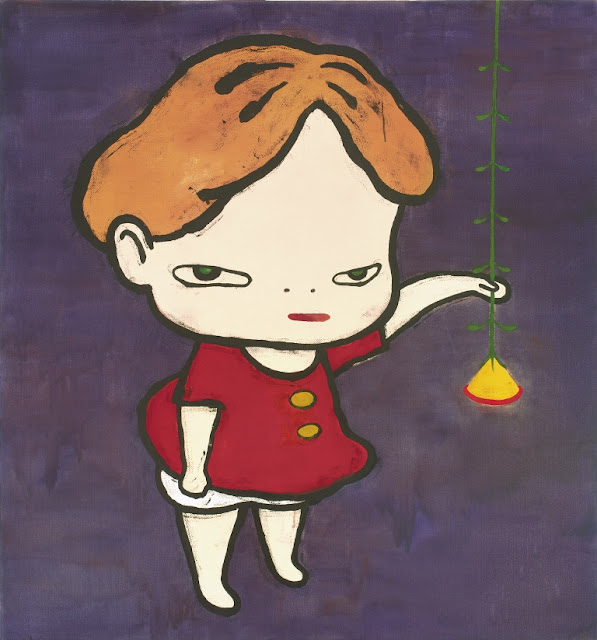 Kurokochi said he was attracted to Nara’s work early on because he empathized strongly with Nara’s images of children. “I see myself in them,” he said, recalling that as he lost his father when he was three and because his mother worked, he was frequently left in the care of his grandmother with no one else to play with. “I wanted to play with someone, yet I did not want anyone to know that I craved such friendships. I would purposely act annoyed so that they could not see through me and my loneliness. In reality, back then I was more lonely than anyone could ever guess,” he said. This strong affinity drove him to give up the small luxuries in life in exchange for these works and start buying everything he could, while also developed a friendship with the artist 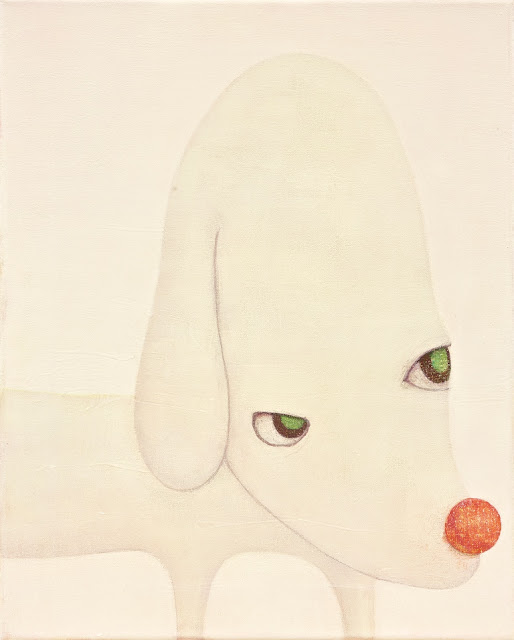 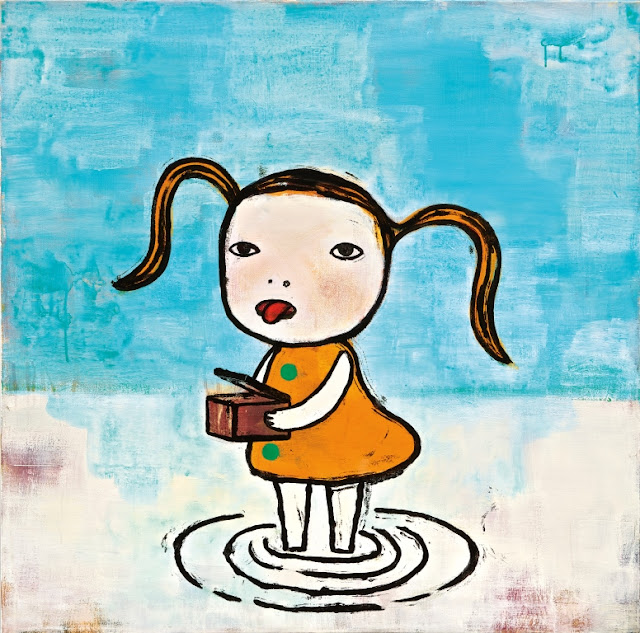 Kurokochi told Artinfo he is selling his entire collection bar one drawing that the artist made of his two daughters as a gift.

“For a few years now, I have been feeling that Nara and his works have become far greater than I could imagine, and I have been feeling that these works are far too important for me to keep to myself,” Kurokochi said, when asked about the sale. “Having debated this, I felt that it was the right time to let them go in hopes that collectors who have appreciation for art and have the 'eye' for great works will add these works to their collections and appreciate them, too.” he added. 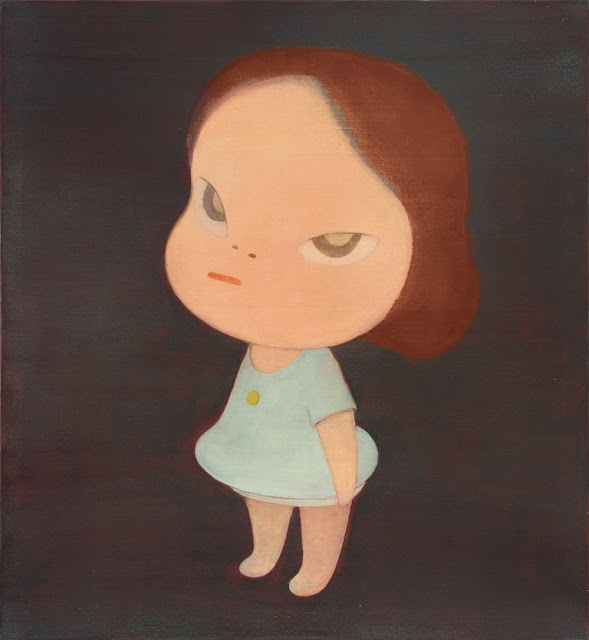 AS first published on sea.artinfo.com