The Art of the Brick @ ArtScience Museum 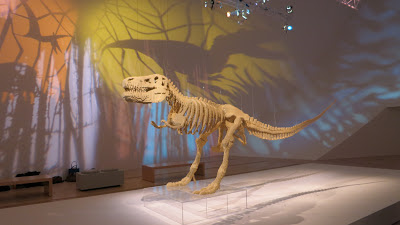 The Art of the Brick exhibition, just opened at the ArtScience Museum in Singapore, is showcasing numerous large-scale Lego sculptures — including a six-meter-long T-Rex skeleton — by New York-based artist Nathan Sawaya. 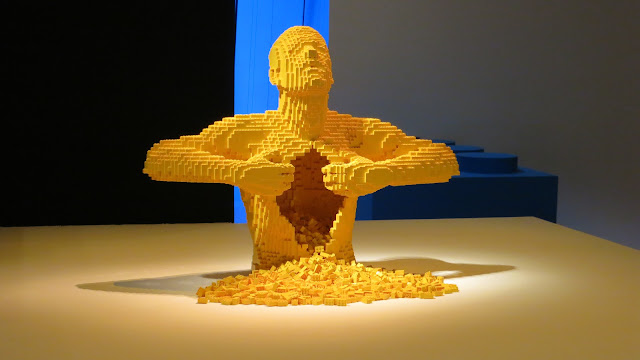 The works are displayed over eight galleries, each with a specific theme (artist studio, portrait gallery, the drawing board, the emotion box) 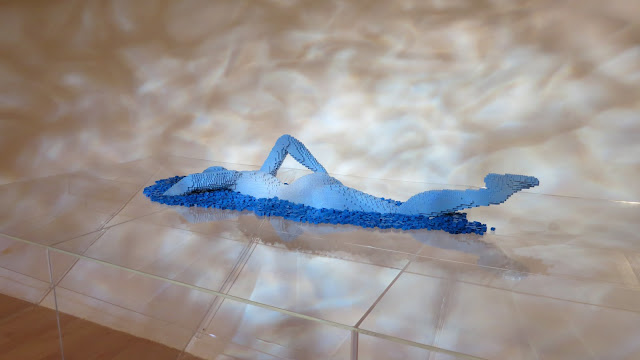 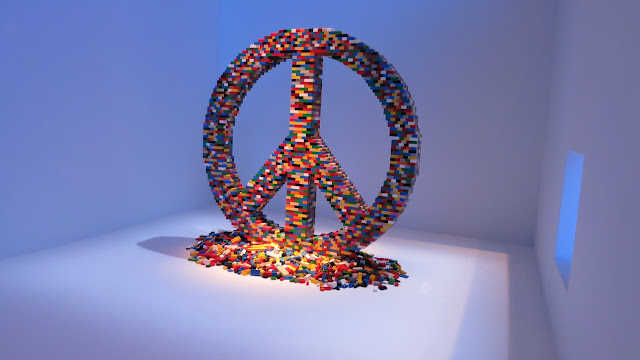 With the bricks as his medium and aided by glue, Sawaya has managed to transform a humble children’s plaything into intriguing art pieces. His most iconic piece “Yellow” shows a man in yellow bricks ripping open his chest to reveal a torrent of Lego bricks tumbling out from his thoracic cavity. While there are plenty of Lego brick tableau (Alfred Hitchcock, Jasper Jones) it is really in the often humorous 3-D sculptures that Sawaya excels, creating very expressive life-sized statues of people that reflect on the human condition: in “Mask,” a man removes his own face while in “Hands,” a man stares as his disintegrated hands – what the artist explains as being his nightmare of losing his most important tool 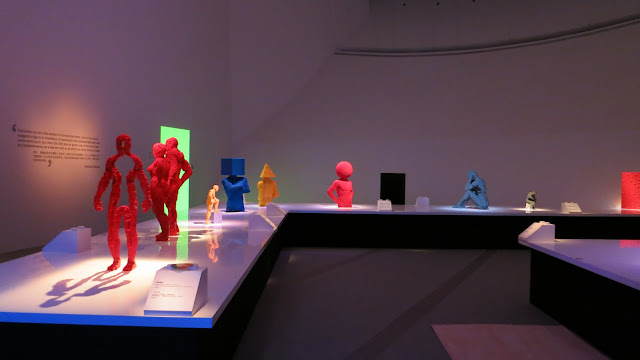 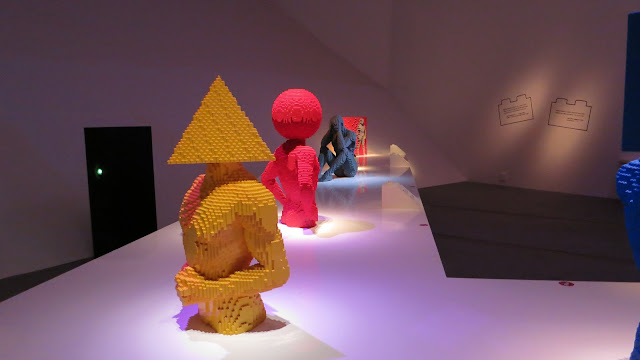 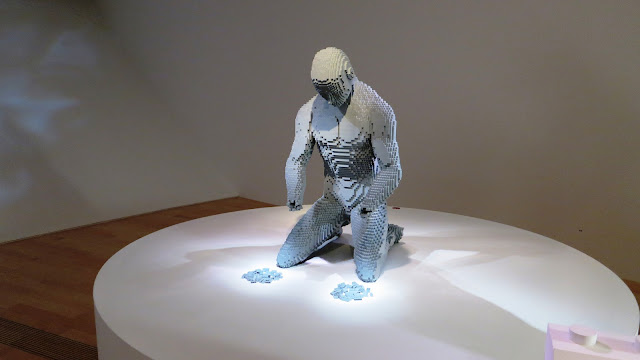 As First published on ARTINFO.COM