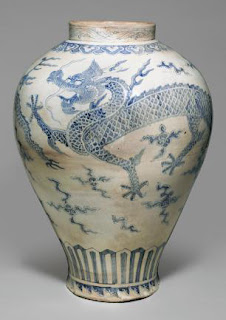 Christie’s NY concluded its Fall Asian Art Week with a combined total of $44.73 million achieved over four days of sales. Looking at the details of the results, not everything sold (in fact just 58% of the lots in the Japanese and Korean art sold, while the rest of the categories sold 70-75% of their lots), but what did sold well.

Among the highlights was an 18th century Joseon dynasty blue and white dragon jar, selling for $3.2 million 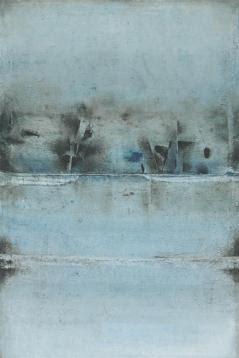 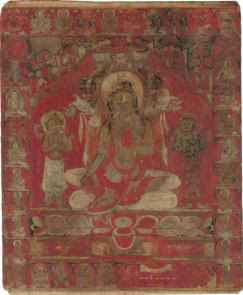 Thangka of the Green Tara selling for $1.76 million, a world auction record for a Tibetan painting 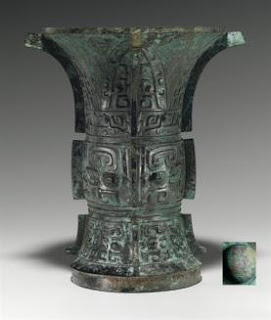