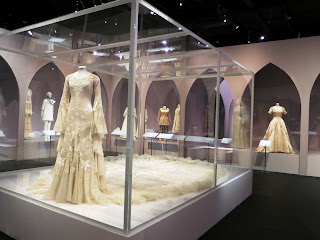 A wedding dress conjures an image of romance and fairy tale and plays an undeniable role in commemorating the "big" day. Historically, its design also mirror the economic and social conditions of the time. The Wedding Dress: 200 Years of Wedding Fashion from the Victoria & Albert Museum, London, a new exhibition at the National Museum of Singapore, retraces the story of the British wedding dress through the years, showcasing the significant transformation in style and interpretation this garment has seen.

80 artefacts are 36 wedding dresses, including lavish gowns designed by some of the biggest names in international fashion, such as Norman Hartnell, John Galliano, Vivienne Westwood and Vera Wang. 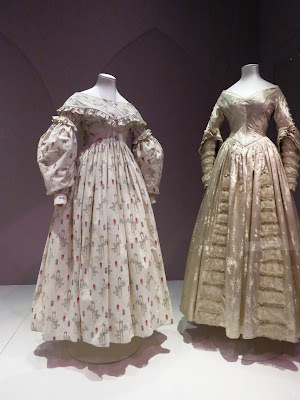 In the early 19th century Britain, white was just becoming established as the fashionable choice for wealthy brides. However most women, particularly those on low incomes, wore coloured fabrics, particularly because they would try to "recycle" their wedding dresses for special occassions .
Queen Victoria led the "white" trend and white bridal garments start to be described as traditional rather than just fashionable. The bridegroom’s outfit became darker and more standardised.
The early 1900s see the emergence of styles that were inspired by historical costumes, where women sought to create a distinctive identity from other women. This era sees the rise of couturiers like Norman Hartnell and Charles Frederick Worth, who sets up his couture house in Paris .
The Society Wedding: 1920s – 1930s shines the spotlight on weddings in Britain’s high society after the First World War, where much media attention was given in the form of photographs and gossip columns. 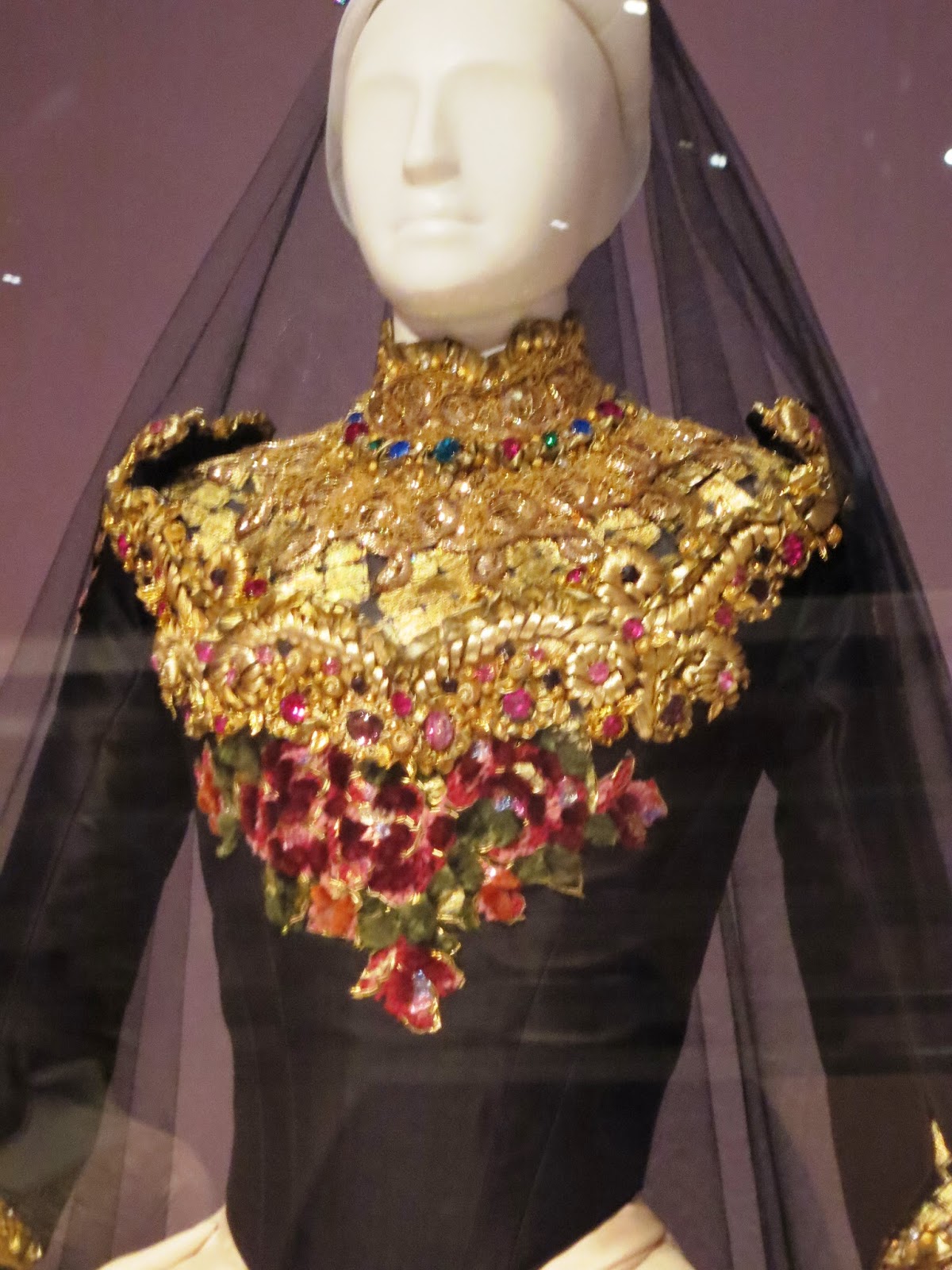