Harry Potter casts his spells on the ArtScience Museum, Singapore

on June 05, 2012
If you have kids, there will be no way to resist a visit to Harry Potter: The Exhibition this summer, now running at ArtScience Museum and for good reasons. This exhibition offers fans the opportunity to step inside Harry Potter's magical world and relive first-hand his amazing quest to defeat the Dark Lord. Hundreds of costumes and props that made JK Rowling’s magical universe palpably vivid are on exhibition and there is really a lot to take in..

From Harry’s actual invitation letter to enroll in Hogwarts to Professor Lockhart’s quizzes, from issues of The Daily Prophet and The Quibbler to Ron Weasley’s frumpy Yule Ball dress robes and Cedric Diggory’s pristine uniform (worn by Robert Pattinson), every props and costumes in the film were meticulously detailed to engage the audience into Rowling’s world

While this exhibition has been touring around the world, the Singapore edition offers a few first: including all the Horcruxes displayed together for the first time, and the unveiling of Nagini.


As your embark on your tour, you will first participate in a Sorting Ceremony, before getting on the platform of the Hogwarts Express, surrounded by billowing steam. 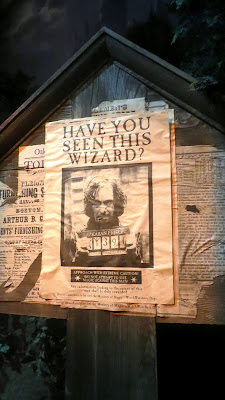 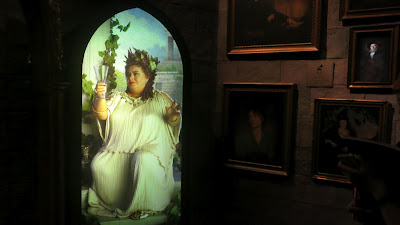 In Gryffindor Common Room you are greeted by numerous "moving" portraits, including the Fat Lady (linger around to see what she does). Pay attention to the notice-board that features handwritten memos about lost articles, recruitment notices, etc (apparently the notice-board also doubled up as the blackboard in Professor McGonagall’s classroom). 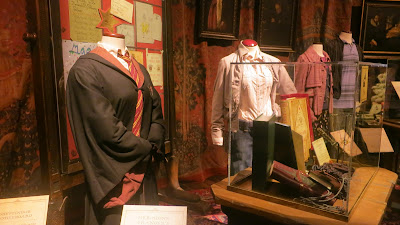 A small reconstruction of Gryffindor Boys’ Dormitories showcase Harry's and Ron's rather messy beds and a wall lined with Chudley Cannon posters. 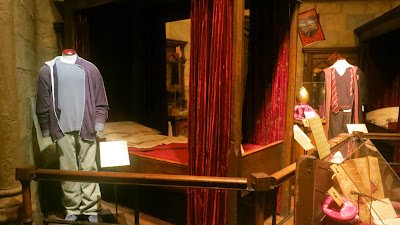 Many Classrooms present props that you will have barely noticed in the film, like detailed textbooks, or questions of Professor Lockhart’s test papers (all about him of course), 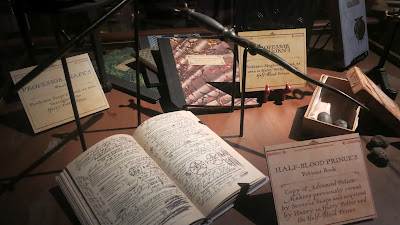 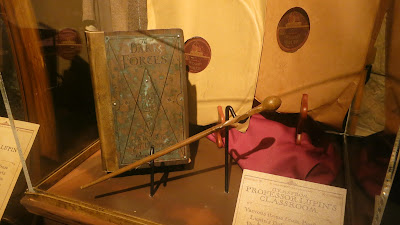 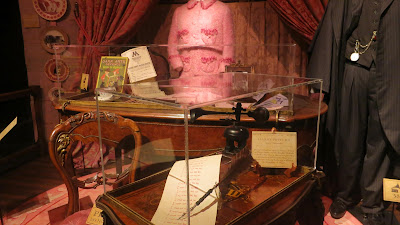 The Quidditch room offers everything sport fans could dream off, from a few practice hoops, to trophies, robes, magazines, quaffles and the golden snitch, a ‘Transfiguration Diploma’ and Harry’s and Draco’s Nimbuses. 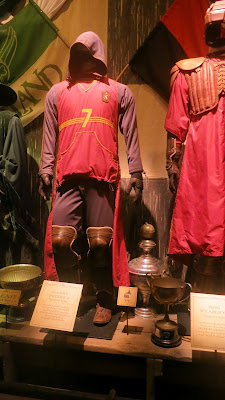 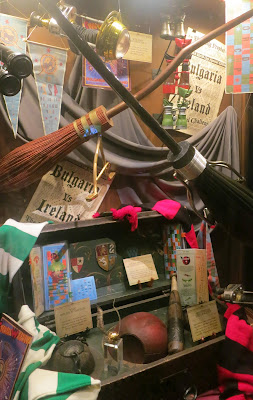 Over at the Forbidden Forest, visitors will come up close with centaurs, the head of a Hungarian Horntail, one of Aragog’s sons, and even spooky baby Thestral, while the ‘Dark Art’ exhibit comprised reminders of Harry’s run-ins with Voldemort. Taking pride of place is the the Angel of Death statue from the graveyard in the fourth film, along with a Dementor robe. 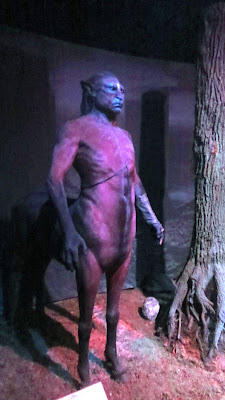 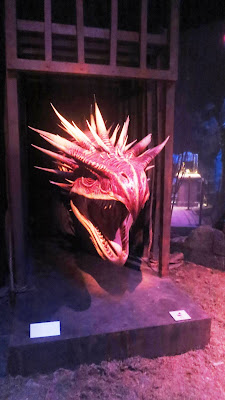 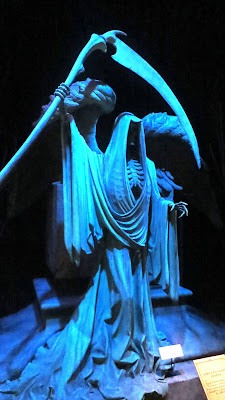 Some of my favorite props are from the first film, like the pieces of the Chess set or the flying keys! 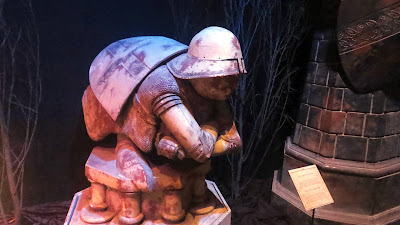 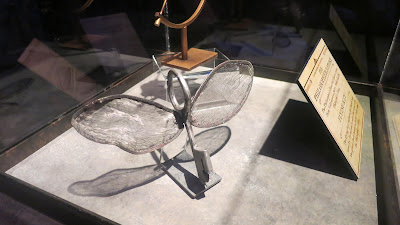 Towards the end of the ehxibition, the Great Hall holds the Triwizard Cup, along with some of hte more glamorous costumes worn on set for the Ball, a fully-grown Fawkes and a dining table with genuine-looking meats, cakes, ice cream and puddings, along with bags of Zonko’s and Honeydukes’ products, boxes of Fizzing Whizzbees and Chocolate Frogs. 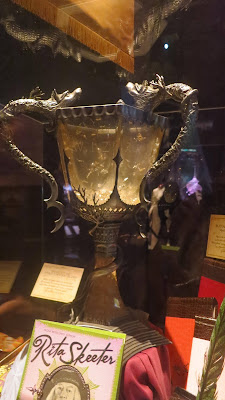 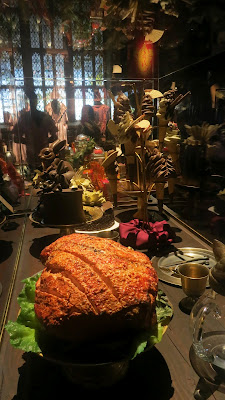 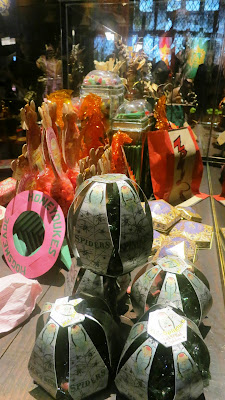