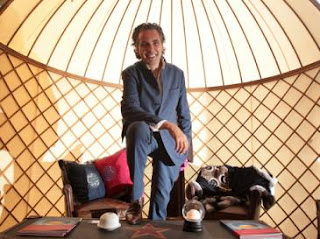 When Raphael le Masne de Chermont, Shanghai Tang's executive chairman, found out earlier this year that the landlord of his flagship store in Hong Kong had signed a deal for a new lease with Abercrombie & Fitch, he was completely taken aback, and not too please. “We were not prepared. We had a gentlemen’s agreement that our lease would be renewed, and they went behind our back, but what is done is done,” the 47-year old Frenchman says.

But the loss of the art deco boutique on Pedder Street that started it all for the luxury brand 17 years ago may have actually be a blessing in disguise. “It’s our opportunity to relocate into a much larger, standalone maison, actually twice as big, which is only 300m away from where we were before,” he says. 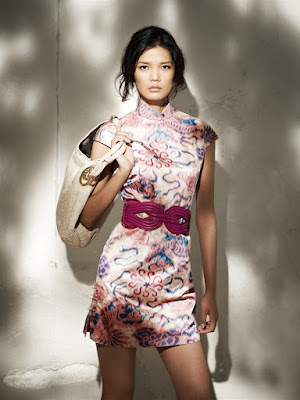 Le Masne is quick to point out that in recent years Shanghai Tang as a brand had evolved and was no longer “aligned” with the Pedder Street boutique. “The interior was absolutely beautiful, but it had a retro feel. When the brand was launched, it was more geared toward visitors to Hong Kong who wanted to take a colourful, tongue-in-cheek piece of China with them. This is no longer what the brand stands for. Today, we are the ambassador of Chinese contemporary chic and the new boutique’s interior will reflect this. We will keep the art deco element, which was the roots of Shanghai Tang, but in a much more streamlined manner,” he explains. 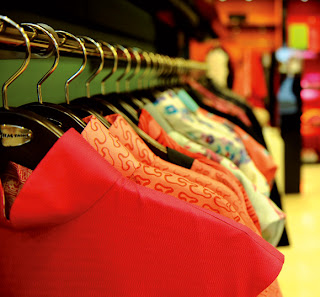 Founded in 1994 by Hong Kong businessman, David Tang Wing Cheung, Shanghai Tang started with a focus on presenting traditional Chinese tailoring and fabrics to a modern audience, particularly a Western one.

“His concept store was fantastic. He created a beautiful Chinese emporium based on the glamour of swinging Shanghai, a very romantic vision of China which was particularly attractive to westerners, but was not so romantic for the Chinese. In fact he wasn’t that much interested in the Chinese market, he was really going after Westerners who would come to Hong Kong and look for an exotic souvenir. David Tang was really capitalizing on the hand-over and he hit a jackpot because the store saw some very famous people like John Major, Kate Moss, Naomi Campell, it was a bit hit,” he explains referring to the British withdrawal from Hong Kong in 1997.

But by the early 2000s, Shanghai Tang had reached a plateau selling colourful cheongsam and China-made souvenirs; revenues were stagnant and luxury group Richemont, which had taken a majority investment in Shanghai Tang in 1997, was growing restless with the small brand, especially after the failure of its glitzy 12,000 square-foot boutique on Madison Avenue in New York - which had opened in 1997 with great fanfare but had then had to relocate within a year to much smaller premises because of sagging sales. 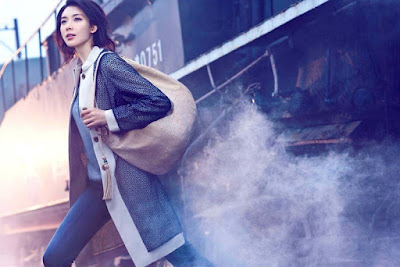 Prior to coming to Shanghai Tang in 2001, le Masne had held various executive-level positions at brands within Richemont, having first joined Cartier’s operations in London in 1988. By 2001, Le Masne was heading the group’s watch division in Asia, looking after Piaget, Panerai, and Baume et Mercier, but he was ready for new challenges. He had been offered the chance to return to Geneva to take up a CEO position within another of the group’s luxury brands, but he was determined to stay in Hong Kong. “I could see China was starting to open; the big story was going to be in this region and not in Europe, maybe I was right,” he muses.

He suggested the move to Shanghai Tang where he saw an opportunity to help build up a new luxury brand out of what was essentially a concept store. 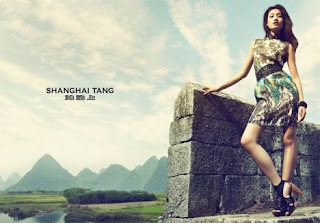 From the start, Le Masne decided it was important to keep the DNA of the brand put together by David Tang, “colorful, witty, made and anchored into Chinese culture,” but he also needed to make the brand more wearable to help it travel beyond Hong Kong. “That’s when we started to tone down the colors and bring out seasonal collections. Today we’re still a colorful brand, but we have a very contemporary look,” he says.

Shanghai Tang started to be repositioned as a Chinese lifestyle brand, akin to Ralph Lauren for America, with Le Masne pushing accessories as an important new segment for the brand. Four years on, accessories represent 30 percent of the brand’s revenues, with about 55 percent coming from apparels and 15 percent from home and gifts. The jewellery line which was started two years ago is now the company’s fastest growing segment, and Shanghai Tang has just launched its first ladies fashion watch.

Le Masne further diversified the company in 2009 by opening Shanghai Tang Café, serving modern Chinese cuisine in chic surroundings in Shanghai, and he is now planning to open a Café in Hong Kong, on the top of his new boutique.

One of Le Masne’s key decisions in the last 10 years was to refocus the business on its Asian customers, a move that has proven shrewd. In the year he joined, he opened the company’s first boutique in Beijing. Today’s, the brand has 17 stores there in China and is planning to aggressively grow to 30 in the next two years. “The potential is really enormous. China is our main target,” he says.

Mainland Chinese customers now represent 18 percent of the company’s sales in its 42 boutique worldwide, up from 2 percent only three years ago, and Le Masne expects them to surpass sales contribution from U.S. customers – currently at about 22 percent – in the next 18 months. Plans are afoot to open boutiques in Paris in 2013 and Tokyo in 2014, with an eye on Chinese consumers that are increasingly travelling overseas. 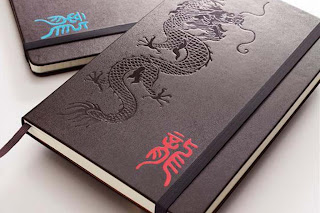 But Le Masne acknowledge than as a “chinese” brand, Shanghai Tang has to work “that little harder” to please mainland Chinese. “They are new money people, they are open to luxury but for many of them, luxury comes from the West. Being the first luxury Chinese brand, it takes a little bit of adaptation and we need to make sure we are relevant to them and they do consider us, not only as a Chinese brand, but also as an international one. Because for the Chinese it is more important to be international than luxury,” he explains.

When asked what he is looking forward to most in the next year, Le Masne takes a deep breath and says with a laugh, “holidays.” Given the relocation of his new flagship store in Hong Kong in March, the opening of another one in Hong Kong later that year, and his expansion plans in China, including a very big flagship store in Shanghai at the end of next year, he will probably need a long one. 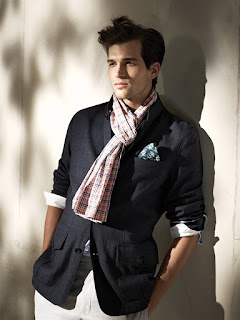