Ullens second sale attracts fierce bidding, but doesn't fly as high a the first one 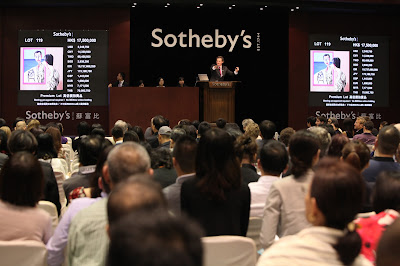 Buying at the second Ullens Collection auction was fiercely competitive and brought in $16 million, above its pre-sale estimate of $10-13.5 million, with 93.3% sold by lot. Many of the top lots sold for multiples of the estimates and works created in the 1990s by established Contemporary Chinese artists continue to achieve strong prices.

While a very strong performace, it didn't quite match the performance of the first auction, back in April, which had sold for $54.7 million (against an estimate of $12.7-16.7 million) with all 100% lots sold!  This might be explained by the fact that they were more video art works. 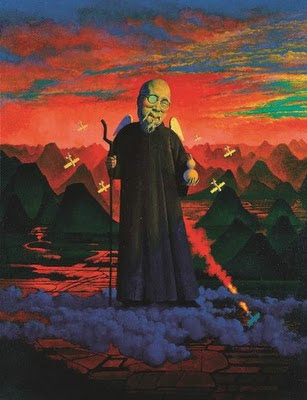 Qi Baishi is the only Chinese artist to have ever been portrayed by Liu Ye in his paintings. For Liu, an advocate of Western classical drawing, this is a rare subject. Compared to other contemporary Chinese artists who focus heavily on social and political themes, employing irony and condemnation in their works, German-educated Liu has opted to transcend political criticism, searching instead for an even more personal way of expression. Liu has been influenced by European classicism, especially the Dutch school of painting, in his pursuit of the timelessness and tranquillity of classical art. At the same time, Liu is also inspired by surrealism, capturing a unique sense of mystery within a composition
rich in philosophical meanings. In the  Portrait of Qi Baishi, the master in Chinese ink painting appears kind and gentle, standing in front of a mountain range at dusk, carrying with him a double gourd and a walking stick. His face is slightly angled to the right, looking at an airplane that has fallen from the sky: a recurring symbol in Liu’s early works, representing what the artist saw and experienced as a young boy during the Cultural Revolution. “Portrait of Qi Baishi” from 1996 sold for $1.5 million, above its estimate. 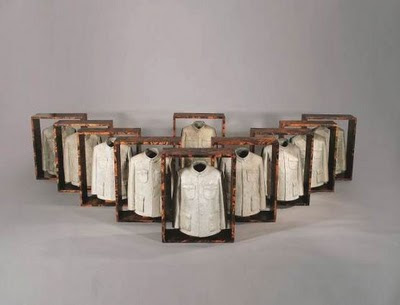 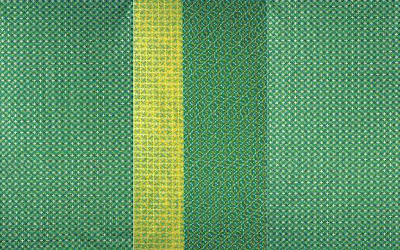 Ding Yi is the first artist in China to embrace American minimalism, using crosses that are seemingly devoid of meaning to probe the multifarious possibilities of pure visual expression. Appearance of Crosses 2001.08 is a rare large-scale work on tartan structured as a triptych, using green as the primary colour. Unlike other works featuring the same motif, this painting has one third of the middle panel of the triptych dominated by yellowish green, clearly separating the panels to its left and right, achieving a sense of visual balance, making the piece a rare variation of the series. It sold for $693,000. 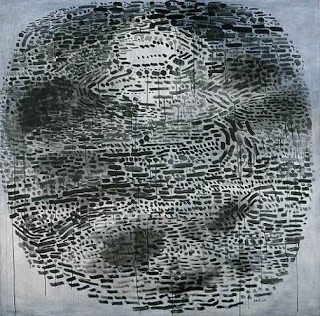 Yu Youhan began exploring abstract drawing in the 1980’s; he stands among the few Shanghai artists dauntless in embracing the Western tradition. Although abstract art originated in the West, Yu’s
Circle 1986-8 evokes traditional Chinese ink painting in its composition, revealing the artist’s
determination to express universal ideas that transcend cultural definitions. The dots and lines on the canvas flow freely within the large circular form, sometimes appearing only as small circles, at other times combining with points and lines to simulate free flowing air currents, representing a universe that is both vigorous and vivacious. It sold for $931,230.