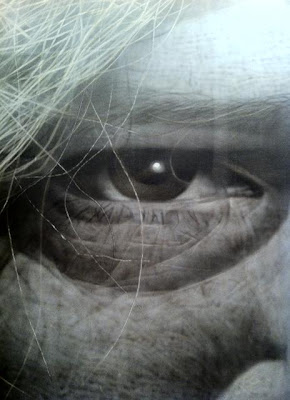 Hailed as one of the most important portraitists working in Korea today, Hyung Koo Kang is renowned for his hyper realistic renditions of famous icons, such as Marilyn Monroe, Van Gogh and Einstein.
The artist began his methodical investigation of the human face more than 20 years ago. He uses airbrush techniques to create his velvety, slick surfaces on canvas and aluminium, along with brushes, Q-tips and other tools to fabricate details of skin and hair that only a magnifying glass might usually reveal. 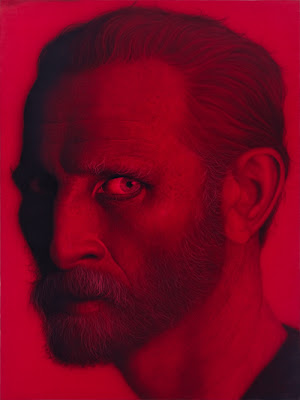 His enlarged studies result in portraits that emphasize human expressions and provide details the eye might not usually focus on such as a flyway piece of hair or a light wrinkle. But although his figures seem lifelike as photographs, they are actually the expressions of the artist’s imagination as he does not use photography. 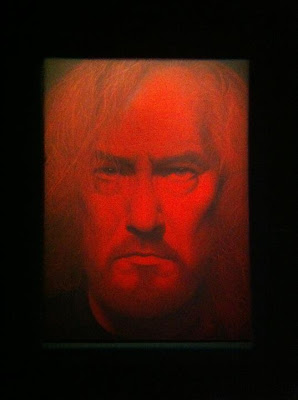 The SAM show, which opens Thursday, will present more than 20 giant portraits including Warhol (2008), a four-panel installation. Each painting depicts one side of Warhol’s face split exactly down the centre with a pair of canvasses hung side-by-side to create the whole and the two remaining pieces positioned with one on either side of this central portrait. Bright hues coat each canvas, referring to Warhol’s celebrated silkscreen work. Here, Kang demonstrates his own practice of repetition, which may manifest in a single piece, but, occurs more often in recurring depictions of the same subject on multiple canvasses. 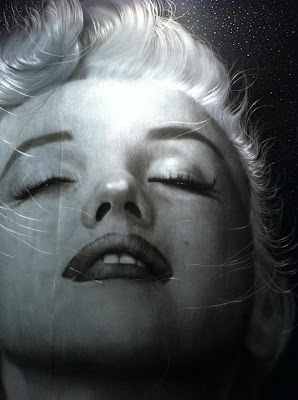 Other works on view include the solemn Lincoln (2008) and Monroe (2009), a disconcerting image of the celebrity that Kang distorts to the point of caricature.