Published - Luxury, for a Cause 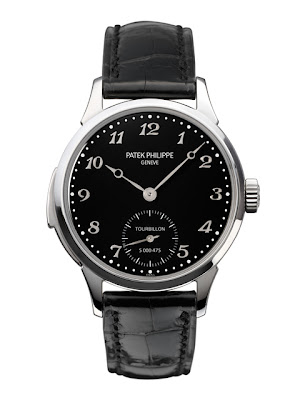 Every two years, some of the most renowned luxury watchmaking brands come together for a good cause: a charity auction of unique pieces sold to benefit medical research into Duchenne Muscular Dystrophy.  Held in Monaco during the Monaco Yacht Show, the Only Watch auction is an opportunity for brands to present a popular model with a one-of-a-kind dial or a different case, or to introduce the first in a new series, often making the watch highly collectable.

This year, 40 unique timepieces were on offer. The sale, to be conducted by the specialist horological auction house Antiquorum at the Hôtel Hermitage in Monte Carlo, was scheduled to start on Sept. 23 at 4 p.m., earlier than in previous years, to accommodate Asian bidders, said Julien Schaerer, Antiquorum’s managing director. Mr. Schaerer, speaking before the sale, said he expected that Asian bidders would account for about 30 percent to 40 percent of all purchases. 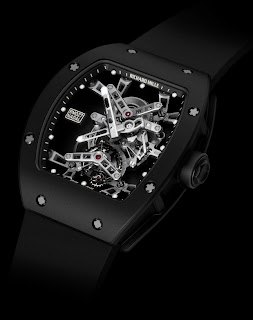 Magnus Bosse, a watch connoisseur who is a moderator at PuristsPro.com, a leading online watch community, said some participating brands seem to view the event as a form of Olympic games for the industry, in which they compete not only for the highest price but also for the most exceptional and extraordinary creation. Other brands are less involved, simply donating a recent prototype or producing a “special dial, case, decoration, or combination of that.”

“A few manufactures really take up the challenge to produce something really unique in terms of complications,” Mr. Bosse said, pointing in particular to this year’s offerings from DeWitt and Cyrus.

DeWitt’s Concept No. 3: X-Watch, described by the maker as “initially inspired from a concrete mixer,” shows its mechanism in reverse and has an articulated X-shaped “bonnet,” activated by four push-pieces, that partly covers its face. A special integrated mechanism controls the speed of its opening. Once open, the case can be flipped over and locked again by closing the X. 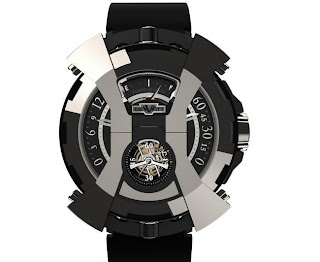 Nathalie Veysset, managing director of DeWitt, said the concept watch — which features an automatic tourbillon, a chronograph and a patented Automatic Sequential Winding device driven by a peripheral oscillating rotor — was four years in the making, and would lead to a new watch for the brand, likely to be unveiled in Basel next year. It was offered with a wish price of €350,000 to €500,000. (It sold for €410,000)

While some brands concentrated on technical innovations, others focused on new aesthetics, Mr. Bosse said. For example, MB&F offered a visually transformed version of its aviation-inspired HM4 Thunderbolt, to which the Chinese artist Huang Hankang added a playful miniature solid gold detachable “flying panda” that rides the watch. 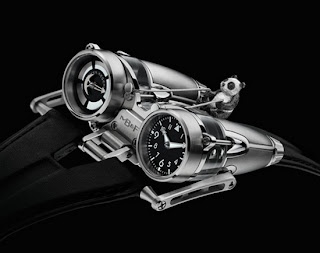 Max Büsser, MB&F’s founder, says the whimsical creation carries a message of hope for children afflicted with Duchenne Muscular Dystrophy, dreaming to escape their plight. “For me it’s not just about giving a watch with a different dial or a case material,” Mr. Büsser said. “I want the watch to have a strong message which engages the world in understanding the suffering and courage of those hit with D.M.D.”

Mr. Bosse says the charity auction can be a general indicator of the state of the market. In 2009, in the midst of the economic crisis, established brands such as Blancpain, Vacheron Constantin and Zenith sold within or slightly above their estimates while newcomers and less well-known manufacturers sold significantly below theirs. To read the rest of the story for  here