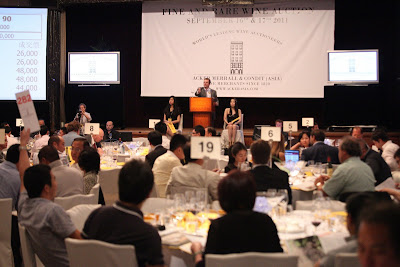 Masterpieces by Domaine de la Romanee Conti and Henri Jayer, two of the most sought after Burgundy producers, were featured prominently throughout the sale and eventually accounted for 7 out of the 10 most expensive lots. Taking the lead was a rare original wooden 12-bottle case of the legendary 1990 DRC Romanee-Conti, which realized a staggering $297,179 after numerous competitive bids in a heated battle, establishing a world auction record for a 12-bottle case of 1990 DRC Romanee-Conti. The buyer was a Hong Kong collector bidding on the telephone. 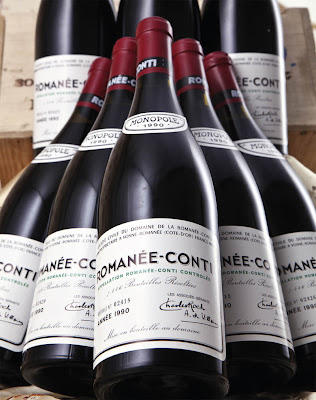 The sale’s immense success demonstrates that Asian collectors are broadening and diversifying their collections, with strong bidding for the top Burgundy estates in particular.
Auctions Luxury